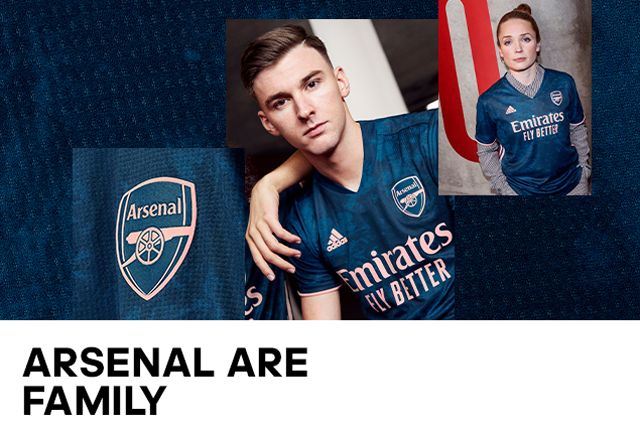 Can Ozil save Gunnersaurus? by Dan Smith

Even Ozil’s biggest detractors would struggle to find any fault with the player offering to cover Gunnersaurus’ salary. While our mascot’s sacking originally was the source of fun on social media given that it happened on Transfer Deadline Day, it’s quite sick that on a day the club can find 45 million to activate a release clause, they make someone working part time unemployed.

Now you could be ruthless and ask what’s the point of the Dinosaur while fans are not allowed in Stadiums? You could argue there’s a good chance the man behind the costume will be rehired once the Emirates is full again. Yet this is the same Arsenal who when releasing their third kit preached about ‘family’.

Remember when Aubameyang extended his contract, how he wanted to follow into other people’s footsteps and become a legend because you know we are …. family.

Yet this ‘family’ can’t look after a man who’s worked for us since 1993, putting smiles on children’s faces.

It’s almost like the word ‘Family‘ was not genuine but just a marketing strategy by Adidas? That’s a rhetorical question by the way.

There’s actually no reason for the Gunners not to take up Ozil on his offer. That’s what they asked for, right? For him to sacrifice his own earnings to save jobs.

The German always maintained he was happy to help but just wanted some more information. If 23 players are taking a 12.5 reduction, that’s a lot of money. He just wanted to know where the cash was going to and what was Stan Kroenke himself was willing to do to help during the Pandemic.

Meanwhile in America the LA Rams were unveiling their new 5 billion-pound stadium (and people wonder why I think he could do more to help Arsenal?)

If I was a footballer, instead of funding for a new keeper or one of my peers contracts, I would prefer the personal touch of knowing who I’m helping.

If you want to be really cynical, you could call this a masterstroke from the Ozil brand. If the club refuse or accept its a PR nightmare. This was the club who managed to leak out that Ozil refused a pay cut, yet here he is willing to take on someone else’s pay because apparently a Billionaire couldn’t afford to.

Which was always the point. Why was a Billionaire asking millionaires to worry about the payroll?

Yet here’s the millionaire showing generosity that a Billionaire won’t.

Before you write, that’s not how a business works, you might be shocked that more companies then you think try to look after their own.

For example Ed Sheeran owns some bars and restaurants. During Lockdown Instead of furloughing staff, which he was legally entitled to do, he carried on paying their full wage out of his own pocket. Why? Because he can afford to, I guess…

So, I’m sure some will carry on calling Ozil lazy, a thief, etc. Yet in this situation it’s his employers who look a little bit greedy.

When my baby niece was born in March, I walked into hospital with a giant Gunnersaurus’s who now stands in her cot.I hope one day she gets to see him at the Emirates. Maybe because of Ozil, it might just happen…