Mikel Arteta is one of the best-dressed managers in the Premier League. The Spaniard has also been a fine manager since making his managerial debut last year.

He is also one of the coolest managers around and he is not one to make trouble on the touchline.

His dress sense as well as his sometimes emotionless standing on the touchline makes him look good, according to Gary Neville.

The former Manchester United full-back was on commentary duty in the United vs Arsenal game.

Before the game started, the camera went to Arteta’s direction as the Spanish manager stood by on the touchline.

He was, as usual, immaculately dressed in a black coat and fleece, with his hair also perfectly made.

Neville was with Martin Tyler and when the cameras pointed at Arteta, the Englishman said, “He always looks a million dollars doesn’t he, Mikel Arteta, how do you look like that?!”

“I couldn’t possibly tell you,” joked Tyler in reply.

Arteta has now accepted the compliment and he claimed that he takes the former Valencia manager seriously and thanked him for the compliment.

“Well, I take Gary very seriously so if he says it in a good way then thanks to him!” he said as quoted by Mirror Football.

“I try to be myself on the touchline. Sometimes though when I look at myself and I am constantly looking and shouting, I don’t really like it too much.

“But it’s the emotion and passion with which I live the game.” 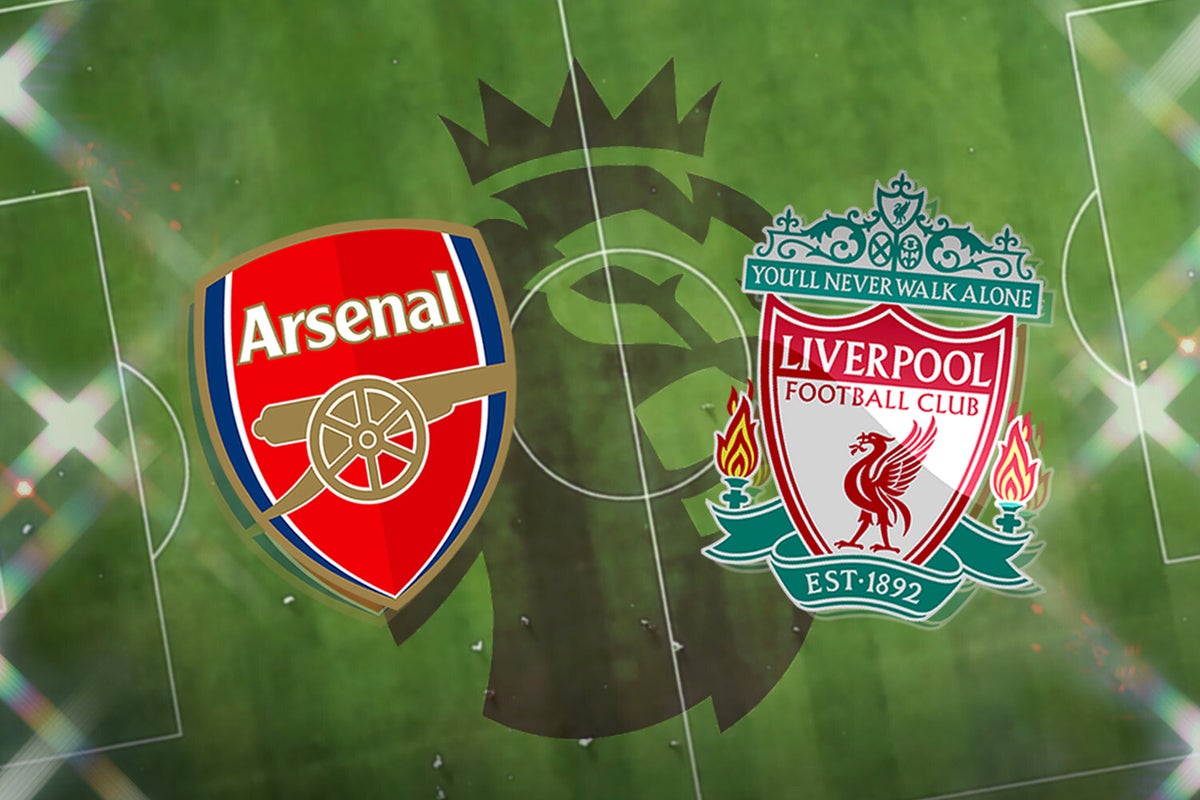 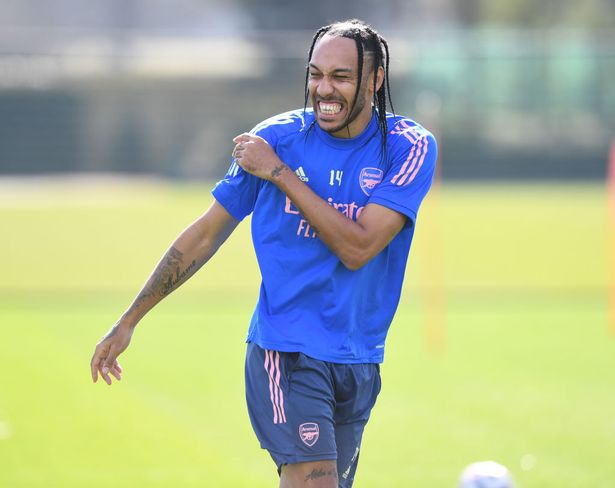