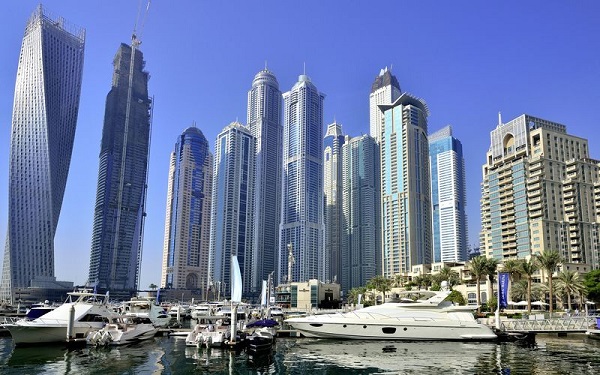 Mikel Arteta confirms where Arsenal will be going for winter break

Arsenal will be jetting off to Dubai for their mid-season winter break.

Arsenal manager Mikel Arteta will be taking his side to a warm-weather training camp in Dubai next week as planned after the Gunners beat Bournemouth in the FA Cup.

Arteta had hoped that they would beat the Cherries and avoid a replay which would have been played inside the newly introduced winter break. That was avoided with a comfortable 2-1 last night.

The Premier League has offered clubs a two weeks winter break for the first time and the break is scheduled after the next round of games.

However, teams like Tottenham who have a replay to contend with will have to spend some part of their holiday preparing for and playing their replay.

Dubai had long been their preferred choice and Arteta has come out to commend the place and praising the quality of their facilities.

Mikel Arteta said per Arsenal.com ‘As we prepare for several key fixtures, we are looking forward to a change of routine with some warm-weather training.

‘Dubai is a fantastic place and the football facilities there are first class. It will do us good to experience a change of environment before we enter a crucial part of the season.’

Hopefully when they return they will be fresh and raring to go, however, I recall thinking that exact same thing last season when they jetted off to Dubai for a short break. Look at how that turned out.