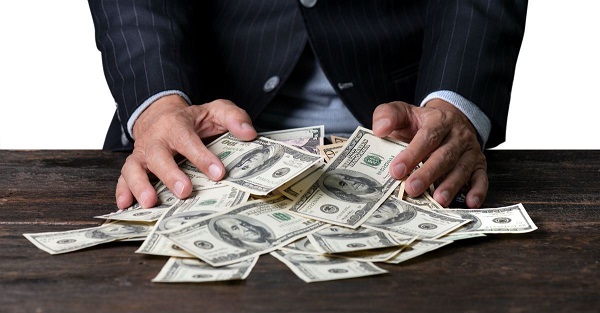 Mikel Arteta has added his voice to the ongoing impasse between Arsenal’s first-team squad and the club’s hierarchy in their bid to get the players to accept a pay cut.

Arsenal wants the players to take a percentage cut to their current wages for the next 12 months, but the players are against such a plan.

Both parties have been struggling to reach an agreement following several attempts by the club, and Mikel Arteta stepped in.

The Spaniard has been unimpressed by the ongoing back-and-forth between the players and the club and he did something about it.

The Athletic’s David Ornstein reports that the Spaniard held a long conference call with his players yesterday where he told them about his unhappiness at the situation.

He encouraged his players to understand where the club was coming from and accept the terms that have been offered to them in this difficult time.

However, he left them to continue deliberating among themselves and offered them his support in whatever decision they finally settle on.

There was no collective agreement, though no formal vote was taken either, but according to Ornstein, the players are looking at bringing in third parties to negotiate on their behalf, that could be anyone from agents to family members.

This really is terrible from the players, they ignore the board, they ignore the manager and they are ignoring the vast majority of the Arsenal fan base judging by comments on here other sites.