Mikel Arteta remains interested in a move for Alex Oxlade-Chamberlain as he continues to bolster his Arsenal squad.

The Gunners are making significant progress under the Spaniard, but he knows he needs more players in the squad to help the team to continue achieving positive results.

The January transfer window will offer the Gunners a chance to bring in reinforcements and one player they could sign is Chamberlain.

Fichajes.net says Arteta has told the Gunners he wants the English midfielder in his squad.

Chamberlain left Arsenal for Liverpool in 2017 and he has become an important member of the Reds’ squad that has won the Champions League and the Premier League.

It hurt some Arsenal fans when he left the club, but he has become better and he would return to the Emirates as a more experienced player.

The current Arsenal squad has several talented players in it, however, it also needs more experienced heads to help them achieve their objectives.

Chamberlain fits that description and he could become an invaluable member of the team at the Emirates if he returns.

Liverpool has several midfielders who are ahead of him in the pecking order and the Reds might sell him.

However, a January move would be tricky because they might want to keep him until the end of the season. 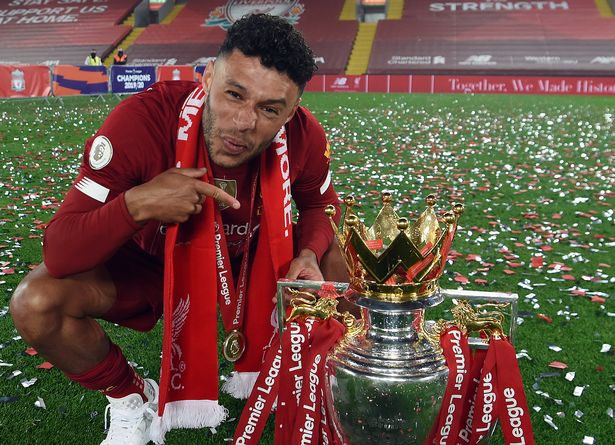