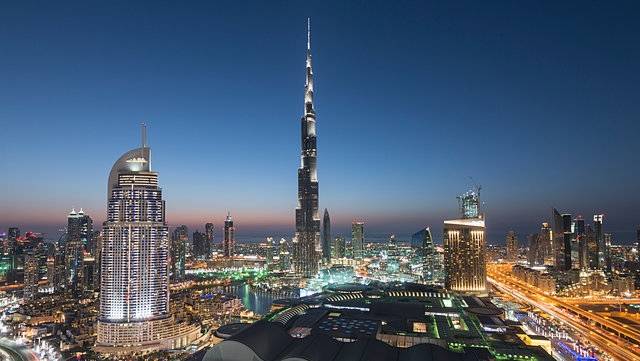 Mikel Arteta is relishing the chance to take his Arsenal side to Dubai for their winter training camp.

The Gunners played out a goalless draw against Burnley yesterday, a result that leaves them without a win in the League in the new year.

Arteta admitted that he wanted to win that game and was disappointed to be going into the break with just 31 points on the table.

The Gunners will have the next two weeks off and they have decided to embark on a warm-weather training camp in Dubai.

Ahead of their holiday, Arteta revealed how delighted he was to be heading out with his players and he was looking forward to spending more time training with his group.

‘It’s good to go away, the players have been through a lot,’ Arteta told the clubs official website.

‘The last two-three months have been tough for them so I want to give them a few days off. Then we’re going to go to Dubai, start working and focus on Newcastle. ‘We have to stay positive. It’s very tough to come [to Burnley] and when the game develops like this, to control it is hard. I wanted to win so badly and I’m disappointed.

‘I’m more disappointed with the unnecessary balls we have given away and put ourselves in trouble with. They press high and they are good at that but in many phases of the game, we could have done better. ‘When we did better, we generated the chances we wanted.’

Arsenal break will not be so long with just the next weekend free for them, but Arteta still hoped to make the most of it.

‘We have to improve quality-wise. We’re very far in terms of what I want in sustaining attacks and being unpredictable in our play, but that’s a process,’ Arteta told Sky Sports. ‘In the next two weeks, we have longer periods for training and I’ll use them. We need some players back from injury and try our best to improve the team.”

One can only hope the break to Dubai does make a difference and there can be little complaints when they return, they will be refreshed and the players will have had even more time to bond and work on Arteta’s vision, especially the new players.