Former Arsenal player, Adrian Clarke has offered Arsenal some tips on how to make better use of Nicholas Pepe

Pepe joined the Gunners over the summer and he is currently the club’s record buy, however, he has struggled to justify the huge transfer fee he commanded.

The Ivorian scored 23 goals for Lille last season and there was a scramble for his signature, however, he has struggled to prove his worth this campaign and Mikel Arteta is still looking for the best way to get consistent top performances from him.

Clarke, who came through the ranks at the Gunners’ academy, has offered a piece of advice to Arteta about how to get the best from the winger.

Clarke advised Arteta to switch the player’s flank and try him on the left-wing instead of his current position on the right.

“It’s something that he might try,” Clarke said, according to Express Sports.

“I was a winger that played on both sides, primarily left-footed, but a lot of my first senior appearances for Arsenal were on the right wing. I was comfortable going on the outside and using my right. I wasn’t as so predominantly left-footed as Pepe.

“It’s something worth considering. It’s all about combinations really.

“At the moment we’ve got a seriously attacking left back so the left winger doesn’t need to do that because the left back does, so you’ve got [Gabriel] Martinelli or Aubameyang playing as a second striker from the left.

“On the right, the reason the balance isn’t as good is because we can’t push the full-back on as much for obvious reasons with [Bukayo] Saka playing as a left winger practically and because of Pepe coming inside. It is imbalanced.

“If Pepe was the type of player that went on the outside, we would be flying right now. I think he should mix up his game more, I think his decision-making absolutely can be better and more consistent.

“I want to see him combining more often with [Alexandre] Lacazette or whoever is playing as the striker. I want to see those give-and-gos a bit more often.

“We’ve seen it a little bit more of late with [Mesut] Ozil and Pepe, which is really encouraging, we want to see more of that.” 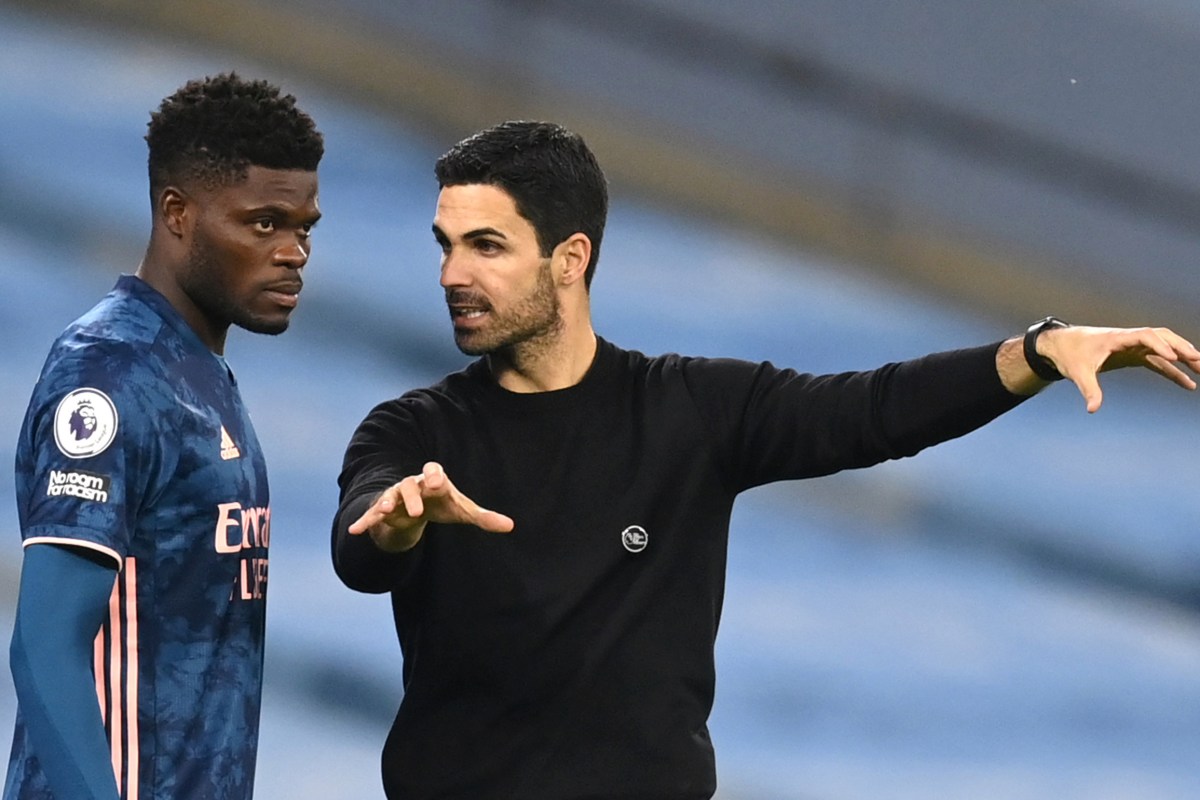