Premier League’s Most Sold Kits: Where Does Arsenal Rank?

Seeing as the 2021-22 Premier League campaign is well under way, bringing along with it more and more soccer bets for today, this is the perfect time to jump into discussing one of the most exciting things about this new season: the kits that each club will be wearing for the following year.

After the Euro 2020,  the Olympic football tournaments and the Copa América have taken most of the focus over the recent months, and there’s a possibility you might have missed some of the new kits revealed ahead of the new season. We’ve seen some jerseys inspired by past victories and glories, 1960s modern art developments, and some that even draw inspiration from psychedelia from a specific north London side. 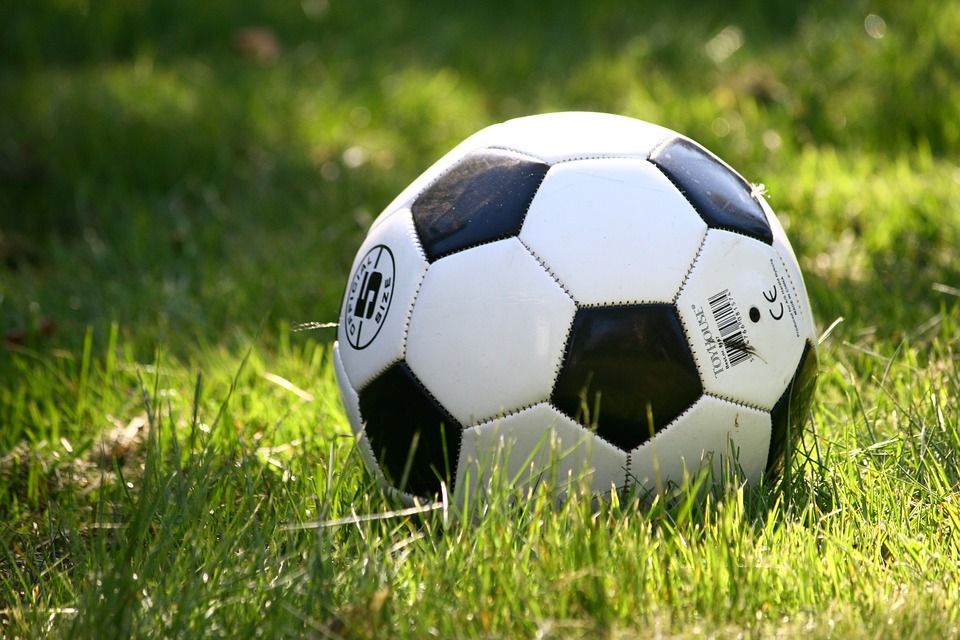 If you keep reading down below, you will find a comprehensive guide to the top 3 home, away, and third substitute kits that the Premier League clubs will be wearing throughout the 2021-22 season. We’ve assembled the top three clubs with the best kits and ranked them from the worst to best. Where does Arsenal rank in all of this?

Chelsea has claimed the top spot in 2021-22. The club sold a record number of kits, which are made from 100% recycled polyester – showing the club’s dedication to sustainability. While the Blues may not be the champions, they still have the support of fans.

Home Kit: Nike claims that the kit was inspired by London in the 1960s, specifically when the Op-art movement emerged. This was a time when artists created geometric and stark patterns to fool the eyes. Although it isn’t a timeless design, we feel it won’t age well. However, they tried something new.

Away Kit: Chelsea will be using Yellow on the road, a color the club has used since the 1960s. The horizontal pinstripes are also reminiscent of several Blues away shirts from the 1980s and early 1990s.

Third Kit: Chelsea’s third kit features a green and dark splotch printed with crimson trim. It was inspired by London’s streetwear scene. Although it’s undoubtedly modern and chic, you could argue that it was not the right thing for the Blues to add to their 2021-22 kit collection.

Liverpool FC improved their positioning by one place, selling more kits than last season. Made in their striking red color, the kits encompass both a modern edge and a historical touch.

Home Kit: Liverpool has sent shock waves through their customary home red this season, strengthening the color in what Nike says is a testament to the previous manager Bill Shankly’s conviction that it made his team play with added power. In 1964-1965, Shankly presented a red kit – jersey, shorts, and socks  – at Anfield for the very first time, referring to the psychological benefits of harnessing the “power and danger” that is often associated with the color. Sure enough, Liverpool proceeded to win the FA Cup that season. Jurgen Klopp’s side will presumably be hoping to reclaim their Premier League predominance by channeling that energy.

Away Kit: Liverpool’s away kit is a welcome return for the off-white shade referred to as “ecru,” albeit Liverpool have named it “stone,” motivated by the structures that rule the city’s skyline. Ecru has been synonymous with Liverpool ever since the 1990s because of the scandalous Armani suits the team wore before the 1995-1996 final of the FA Cup, and the off-beige away strip they wore for the season after, which has since accomplished “cult classic“ status among fans. The contemporary 2021-2022 version is simpler on the eye, with a green-and-red trim tying the entire kit together nicely.

Third Kit: With a trim inspired by the checkered flags that initially appeared on the Anfield porches during the 1970s, this kit is a loving and phenomenal tribute for one of football’s most popular stands: The Kop. Doused in vibrant yellow with inconspicuous pinstriping, the jersey harks back to the club’s last incredible flush of victory during the 1980s, when the color turned into a staple of the Reds’ collection. Steep in nostalgia and unashamedly retro, you either love it or you don’t – and we do happen to love it (regardless of whether some consider it to be too similar to the uniform of a fast-food outlet for their preference). 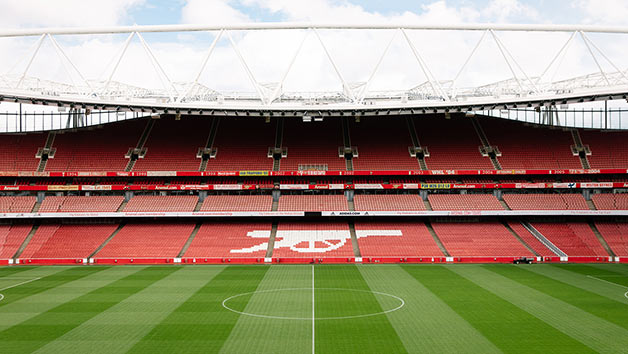 Arsenal comes in at number three with kits sales this year. They have fallen slightly since last year but are still right on top! Their kit has a classic edge to a historical favorite.

Arsenal defender Kieran Tierney said, “It’s a smart design, and I can’t wait to pull it on and represent this club in front of our supporters once again.” The Gunners were hoping for a good season ahead and that remains to seen.

Home Kit: Arsenal has followed up last season’s art deco-themed kit by returning to a sleek, modern update of their notable club colors. A striking red base with white sleeves and flanks is offset by a deep blue trim. It is savvy and minimalistic. However, Ajax has unmistakable shades about it, which is never something terrible in our book.

Away Kit: Arsenal can be seen wearing “pearl citrine” (yellow) and “collegiate navy“(deep blue) when on the road with an effortlessly stylish jersey that likewise sees the club’s old and much-cherished cannon crest make a hotly anticipated return. The kit also marks the 50th anniversary of the club’s first Double winning season, when Charlie George and Co. sported yellow as they beat Liverpool in the 1971 FA Cup final at Wembley.

Third Kit: Continuing with the retro theme, Arsenal has restored their cult classic “blue lightning” away kit from 1995-1996. Breathing new life into a fan top choice, the 2021-2022 revamp sees the bolt graphic spread right across the shirt, with two shades of blue and a differentiating scarlet outline joining to make a pattern that feels new but also familiar at the same time. As it turns out, the first lightning kit was worn during the last season.