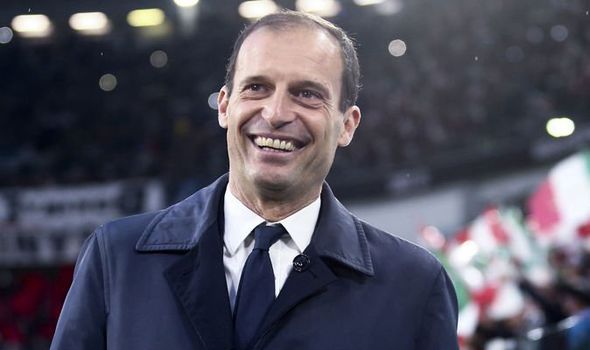 Mikel Arteta must have had one of the safest jobs in the world when he helped Arsenal win the FA Cup and the Community Shield in August.

The Spaniard’s appointment was a risk taken by the Gunners as he has never managed another team before he was given the job.

Early enough, he proved everyone that doubted him wrong by winning those trophies and he bought himself some time.

He was also backed in the last transfer window as the Gunners sought to take advantage of his good start.

This campaign is one that the club expects to return to the top four of the Premier League and earn a place in the Champions League again.

The season started well, but the Gunners are struggling in the league now. They have been in fine form in the Europa League, but their league struggle has been enough for rumours of the sack to start making the rounds in the media.

The club hasn’t said if he is under pressure to perform or not but the rumour mill says that his job is not safe.

The Mail Online reports that Max Allegri has alerted Arsenal to his availability by admitting that he wants to manage in the Premier League.

Speaking to the Times this week, Allegri said: ‘I would like to experience the Premier League.

‘In Italy, I was in Milan for four years. Five years in Juventus. Now I expect (to work again) in Italy, but it is difficult, or in England.

‘For me, English football is improving now because there are a lot of foreign trainers. There are more tactics compared to ten years ago. England now is more sophisticated, and more tactical, but is also respecting the tradition of English football.

‘It’s a good balance of the spirit of English football and the new quality and new tactical approach of the new coaches.’

Arsenal handed an advantage ahead of Carabao Cup game against Liverpool
3 January 2022, 16:00