My predicted Arsenal line-up to face Watford – What’s yours?

Predicted lineup of Arsenal against Watford

The team in Red and White have been unbeaten since the third matchweek and will be hoping to get another win in the bag.

While the Gunners are three points offthe Champions League spots, The Hornets see themselves at the other end of the table, as they sit just three points off the relegation places.

Thus, it won’t be a straightforward game for any party. Both need points to climb up the table to a more respectable place.

Although Arsenal being on an unbeaten run feels nice, the team is still nowhere near where it needs to be. Being sixth after 10 matchdays is not something to throw a party for.

Fans are naturally hoping for another win, which will be our third in a row in the league

This weekend, we will beat Watford, Liverpool will beat West Ham and United will drop points v City.

Arsenal are going into the international break joint 4th.

Here’s the predicted lineup of Arsenal for the Sunday’s clash:

The back five is the only place where manager Mikel Arteta has pretty much settled with. Aaron Ramsdale, Takehiro Tomiyasu, Ben White, Gabriel and Kieran Tierney have all been good this campaign.

Despite Tierney missing the last three matches for the Gunners, summer signing Nuno Tavares has slotted in without anyone paying too much attention.

With the former Celtic man is a doubt for the game, Tavares might be the player who again will be given the nod. Arsenal fans won’t be bothered about it because the young Portuguese full-back has been impressive, to say the least.

Some Arsenal fans have been very impressed with Tavares

Nuno Tavares has impressed me so much that even if Tierney is fit I don’t think he gets an automatic start, Nuno deserves that place for now🤷‍♂️Tierney will have to wait unfortunately but it just shows we have two very capable LB’s now pic.twitter.com/PHX5HBuRWr

In defensive midfield, Thomas Partey and Albert Sambi Lokonga will again be expected to partner up. As they say “don’t fix what’s not broken,” so there is no need to make any changes at the center of the park.

If things go awry, you can always bring in Ainsley Maitland-Niles or even Mohamed Elneny.

I also don’t expect to see any changes to the front three behind the center forward. Bukayo Saka, Alexander Lacazette and Emile Smith Rowe deserve to start the match on Sunday, as they did last weekend.

However, no one would be too surprised to see Martin Odegaard at number 10 too, instead of the Frenchman.

And with already nine goal involvements in 10 matches this season, Pierre-Emerick Aubameyang has all but a guaranteed spot in the starting 11.

Would you make any changes to that line-up? 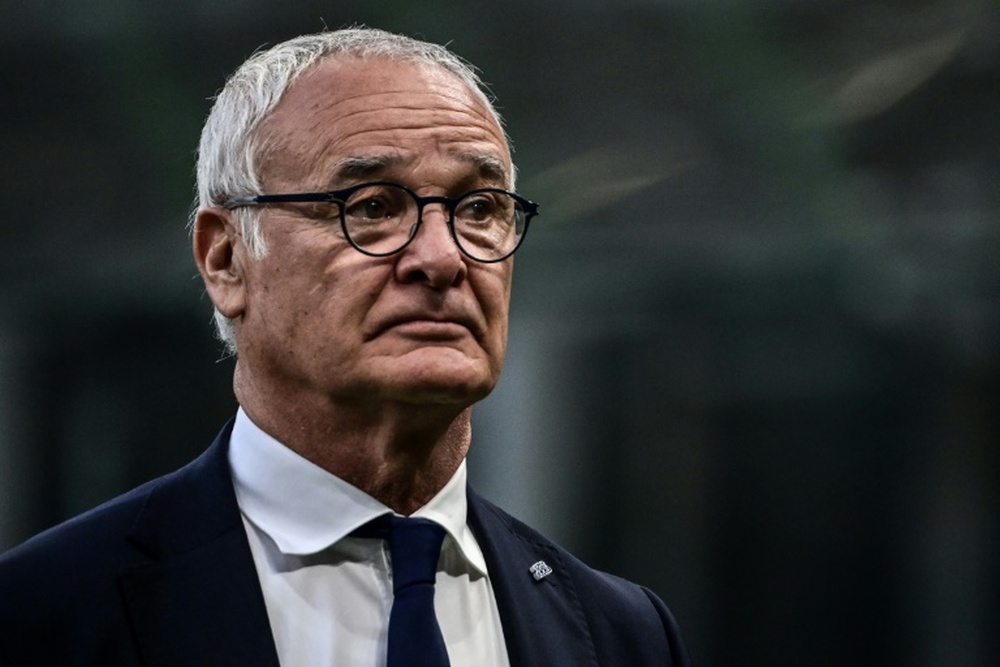 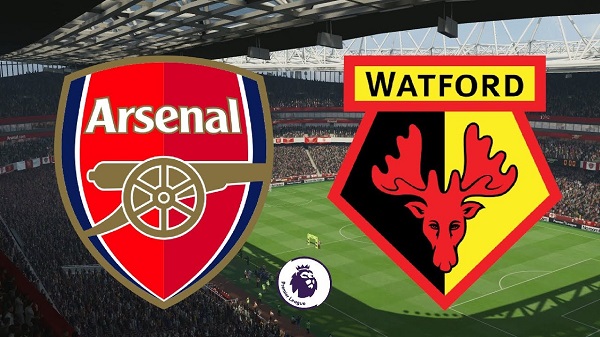