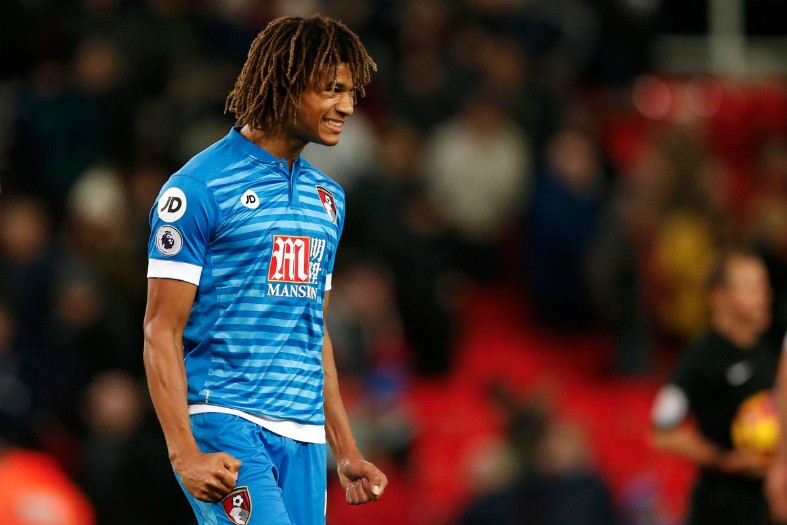 Arsenal could reportedly pursue the transfer of Bournemouth defender Nathan Ake in a bid to strengthen at the back this summer.

It seems the Gunners have a long list of targets for next season, with manager Mikel Arteta perhaps understandably keen to undergo something of a major overhaul at the Emirates Stadium.

Among his long list of targets is impressive Bournemouth star Ake, according to the Daily Mail, with the Dutchman seen as ideal for Arteta’s preferred style of play.

The former Chelsea man is a strong defensive player but also comfortable playing out from the back – something increasingly used by the top teams and something Arteta will have played a key part in working on during his time on Pep Guardiola’s coaching staff at Manchester City.

It would be good to see that at Arsenal, with the likes of David Luiz and Sokratis Papastathopoulos not really looking up to the job at the moment.