Neil Lennon has revealed that Celtic plans to hold talks with Odsonne Edouard to extend his current contract with them by at least one more season.

The attacker has been in solid form this season with 27 goals and 19 assists across all competitions for the Scottish champions.

There has been reported interest in his signature from around Europe as he continues to find the back of the net.

Edouard is expected to follow in the footsteps of Moussa Dembele who swapped Celtic for France before last season, but he remains a top priority for the Premiership leaders at the moment.

Arsenal has him as one of their targeted replacement should Pierre-Emerick Aubameyang leave the Emirates in the summer, but the Gunners will now have to face fighting his current team.

Celtic have no plans to let him go without a fight and Lennon has revealed that the Bhoys intend to offer him improved terms as well as adding a year to his current deal.

He told BBC Radio 5 Live: “Ideally, we want to sit down with him,” Lennon said. “We want to keep our prized assets at least for another year, and then the market can we regalvanise. Ideally, we would like to tie him down to another year on top of what he has and keep him here.

They thought that about Kieran Tierney and look where that got them. 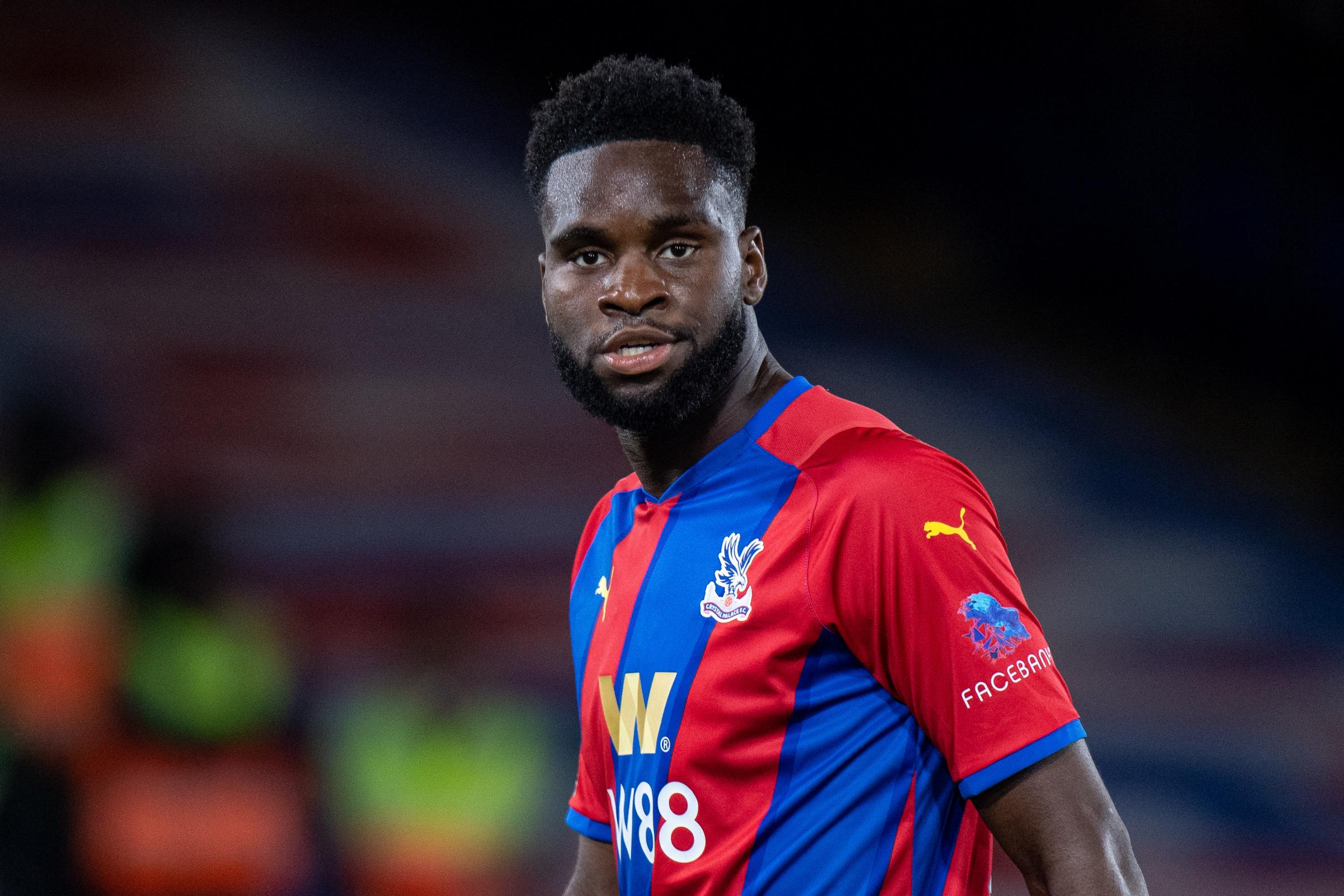