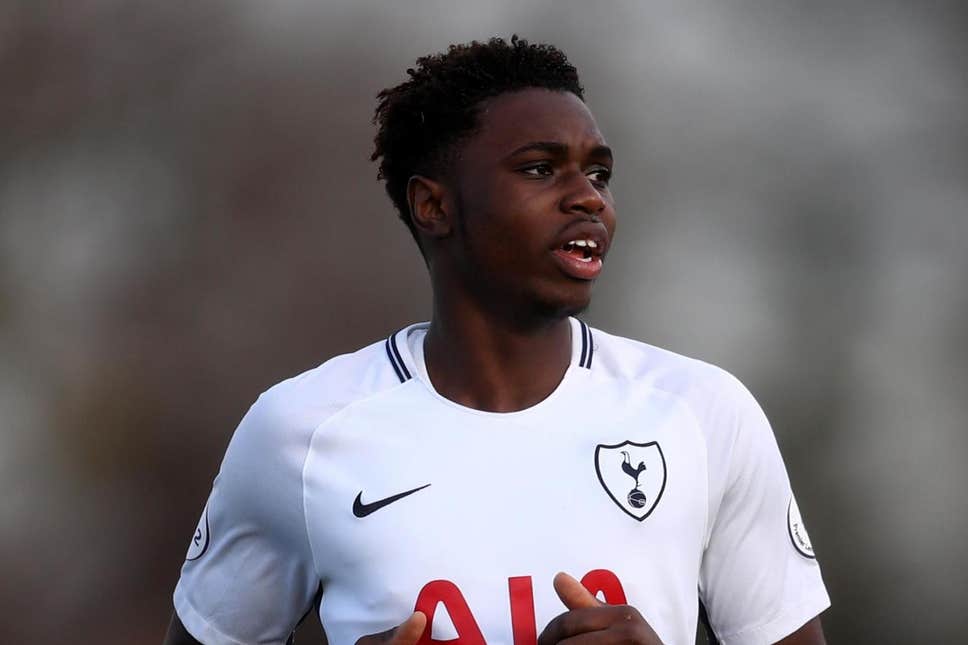 Jonathan Dinzeyi joined the club this summer from Tottenham Hotspur, and has revealed his reasoning which helped him make the decision on his move.

The 20 year-old left our noisy neighbours last month in search of a new club, and will now join up with our Under-23 side ahead of the new campaign, where he is hoping to catch the eye of first-team coach Mikel Arteta.

Dinzeyi has now confirmed that he was in fact an Arsenal fan, and the opportunity to work closely with former defender Steve Bould was a telling factor in his decision.

Dinzeyi told the club’s official website: “Knowing that Steve Bould is the head coach was a big factor for me.

“He’s a legend at the club and he’s played in my position, so I’m really hoping I can learn from him to develop my game.

“Seeing the likes of Nelson, Saka, Nketiah and Willock getting chances was a big thing for me too.

“That was another reason why I wanted to come here because I believe if you train hard then you’ll play well and the manager will give you the opportunity for you to show what you’re about.

“I’m really glad I’ve been given this opportunity.”

JD added that the impetus on bringing young players through the academy and into the first-team was also a huge plus as he will now look to earn his route into Arteta’s plans.

He added: “It’s a great feeling. Arsenal is a massive club and they were actually the first club I supported as a child.

“They have a great history and with the new manager coming in who likes to play a lot of young players, I think it’s a great opportunity for me to show the fans and the coaching staff what I’m about.

Will Tottenham live to regret losing the 20 year-old prospect?