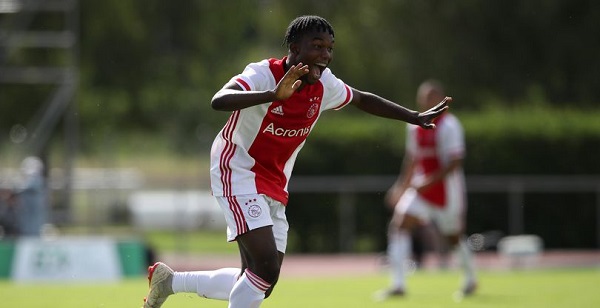 New Arsenal signing reveals that he is inspired by Wilfried Zaha

Arsenal recently added teenage pacy winger, Joel Ideho to their youth team from Ajax just before the transfer window closed and the Dutch youth international has been speaking about why he chose to sign for Arsenal.

He was speaking with Allnigeriasoccer recently and he revealed that the Gunners weren’t the only team looking to sign him.

It was reported that Southampton and Hertha Berlin presented serious competition to the Gunners as they chased his signature.

However, he told the Nigerian outlet that he chose to join Arsenal because the Gunners looked to have the best plans for him and he believes that he can become a better player at the club.

Having signed a contract until 2023 at the Emirates, he also revealed that he models his game after Arsenal’s long-term target, Wilfried Zaha.

Before adding that his strengths are his pace and his ability to beat his man in one v one situations.

“I would say that my game is inspired by Wilfried Zaha from Crystal Palace because he’s a creative player with fast pace.

“My strengths would be my pace and my actions one-v-one”. 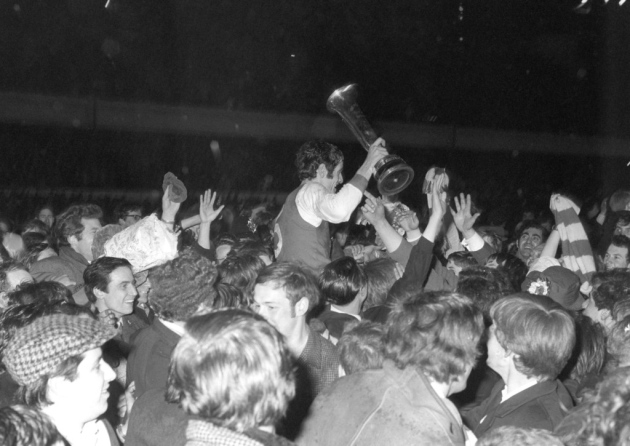 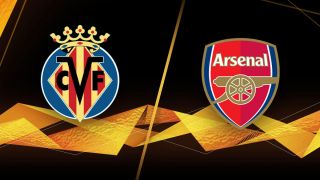