New stat reveals how Arsenal has regressed from last season

A new stat, as reported by The Sun, has revealed that Arsenal has regressed in this campaign when compared to their start to last season.

The Gunners have just 10 points after seven league games in this campaign. It is a poorer point haul from what they got last season.

After seven matches in the 2020/2021 campaign, they had already collected 12 Premier League points.

That doesn’t look like so much difference, but considering how much Arsenal spent in the last transfer window, they should do a lot better.

The good news is that they have recently returned to form and are unbeaten in their last four league matches.

Their next game is a home match against Crystal Palace on Monday and they will look to get yet another win.

Palace has had an inconsistent start to the season, but the highlight of their campaign so far is their 3-0 win over Tottenham and that result shows what they are capable of if we give them more space than they need.

The game would also see Patrick Vieira return to Arsenal as a manager after his distinguished playing career at the club.

Hopefully, the likes of Thomas Partey can spoil his welcome party in the game.

A sprinkling of shocking stats that reflect Arsenal’s impotence
20 December 2020, 23:45 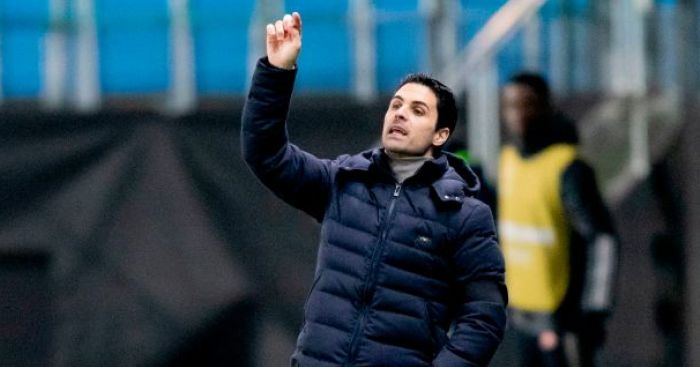