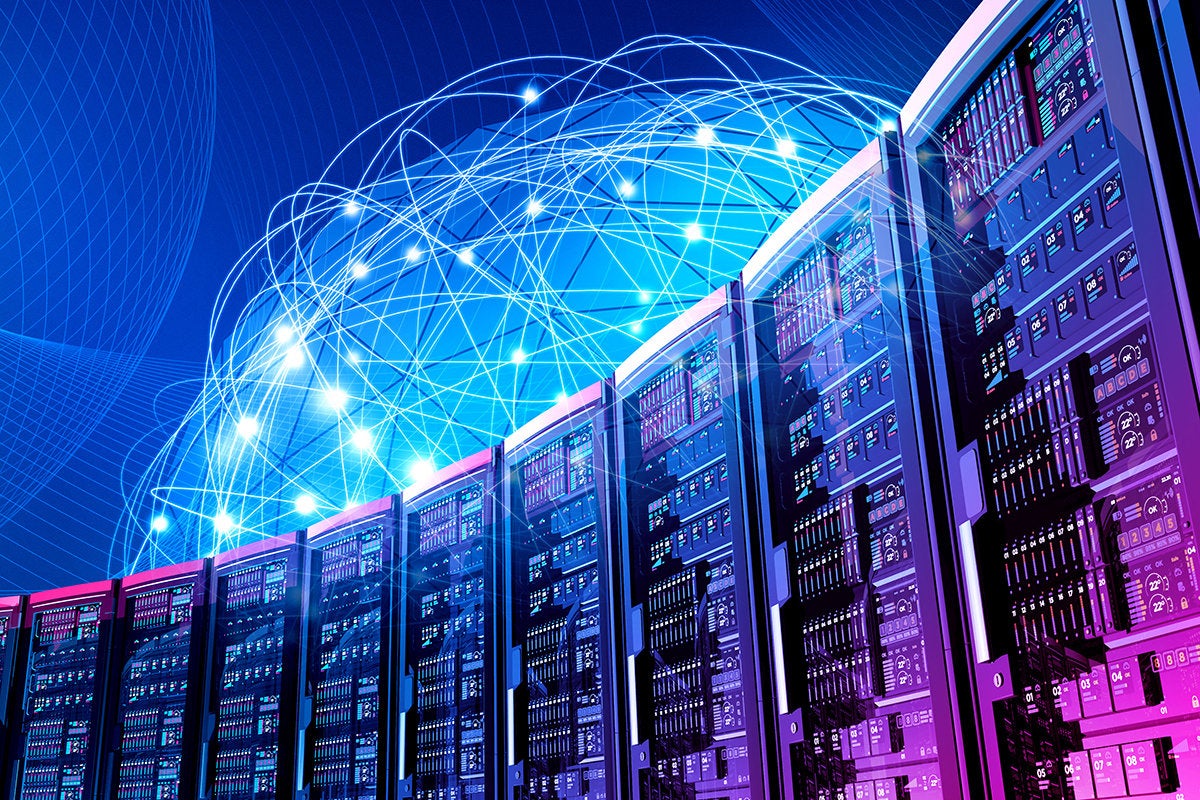 A thing that a lot of football fans like to do is to predict the final table of the league. Some get it impressively correct while some get it horribly wrong.

This time around in the Premier League, it’s hard to guess which teams will finish in the European places. Apart from Manchester City looking likely to lift the title and a Champions League finish for both Liverpool and Chelsea, everything else is pretty much up in the air.

That brings us to our topic: if Arsenal qualify for Europe, which competition will they be playing in?

To the Gunners faithful delight, FiveThirtyEight has predicted that Arsenal will finish fourth, above fifth-placed Spu*s and seventh-placed Man Utd.

That would certainly bring at least a smile back on the faces of Arsenal fans, despite there still being 18 matches to play for.

Every Arsenal fan agrees that the team is deservedly fourth. Nobody handed us that place on the platter.

If Arsenal have made their decision on Aubameyang, we need to buy a top, top striker this month – not in the summer.

We have not been this close to the Top 4 in five years. Please don't put it up to chance.

The ‘process’ that Mikel Arteta has continuously mentioned finally looks to be paying dividends, two years after he joined the club.

FiveThirtyEight, which is an American company, uses complex analytics before giving their judgements. Thus, their prediction is not something to be rebuffed at.

Same time around last season, the North London outfit were predicted to finish ninth. They ended up finishing just a place above it.

I would admit that I did not see that run coming under Arteta. We were so poor in the first half of the season but looked a completely different side in the second.

I'm very much starting to believe we can get top 4. And with Arsenal, belief is a dangerous thing 😭

The firm further predicts that Arsenal have a 38% chance of landing a berth in the Europe’s elite competition, more than Spu*s’ 31% and Man Utd’s 13%.

There are still a lot of games to play of course. But Arsenal, after locking horns with Totten*am on 16th January, will play a top six rival directly in the last week of April.

Until now, the 2020 FA Cup champions have almost won every game they have been expected to win. If they manage to do that until the end of the campaign, we might as well get back to where we belong.

Until then let’s hope and put the phrase ‘it’s the hope that kills you as an Arsenal fan’ into a hidden bag.