The Daily Star claims that Newcastle United are interested in signing Arsenal defender, Calum Chambers after they missed out on signing Rob Holding.

The Magpies had been favourites to sign Holding after Arsenal made him available for a season-long loan deal away from the Emirates.

However, his fine form over the past few games has convinced Mikel Arteta to keep him.

The Spaniard has told the Englishman to forget about leaving the Emirates despite increased competition for a place from the likes of William Saliba and Gabriel Magalhaes.

With Holding off the market, the report claims that Steve Bruce’s side has turned their attention to Chambers.

Chambers has enjoyed a loan spell at the northeast before when he turned out for Middlesbrough a few seasons back.

He is one of the players that earned the trust of Mikel Arteta when the Spaniard became Arsenal’s manager initially, but he suffered a long-term injury early in Arteta’s reign and he is still out.

The report adds that Arsenal wants to sell him for £12m, but the Magpies will favour an initial loan deal for the rest of this season.

When Chambers gets back to full fitness, he will find competition for places at the Emirates tough and moving out on loan might be best for him. 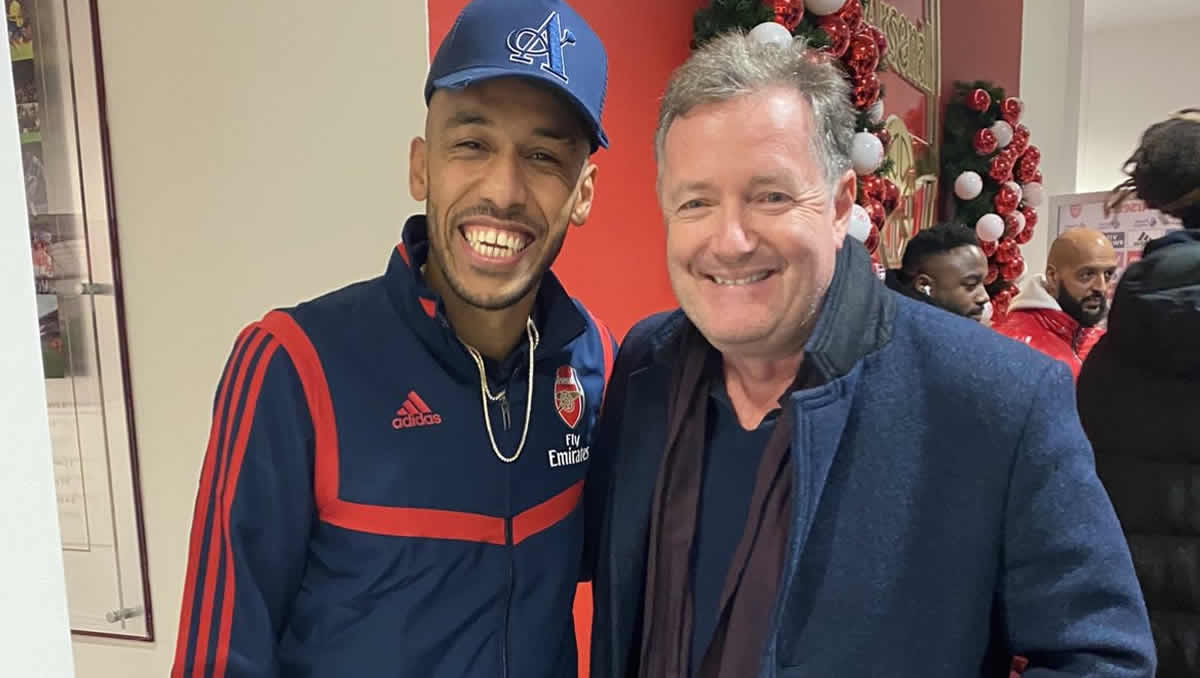 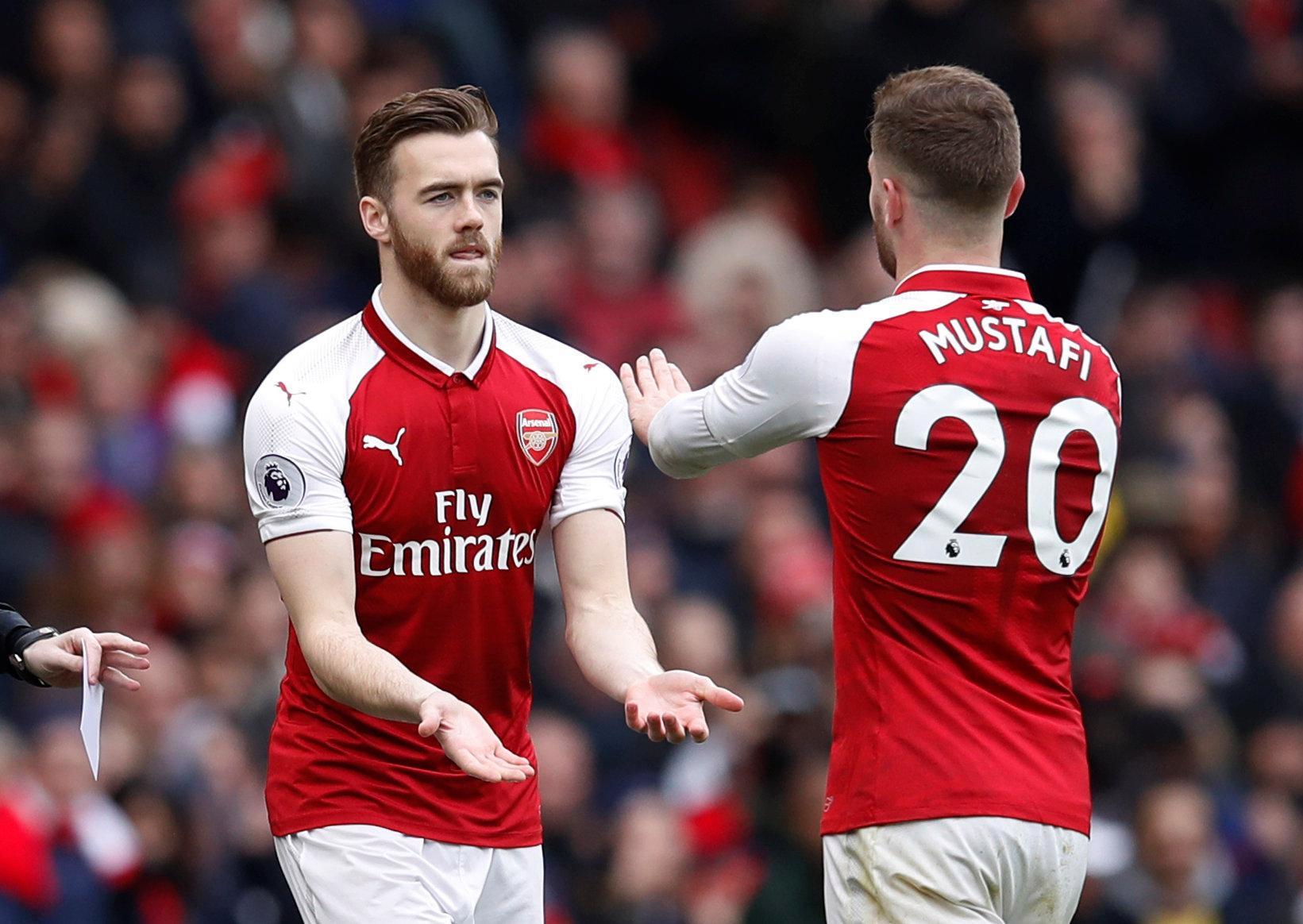