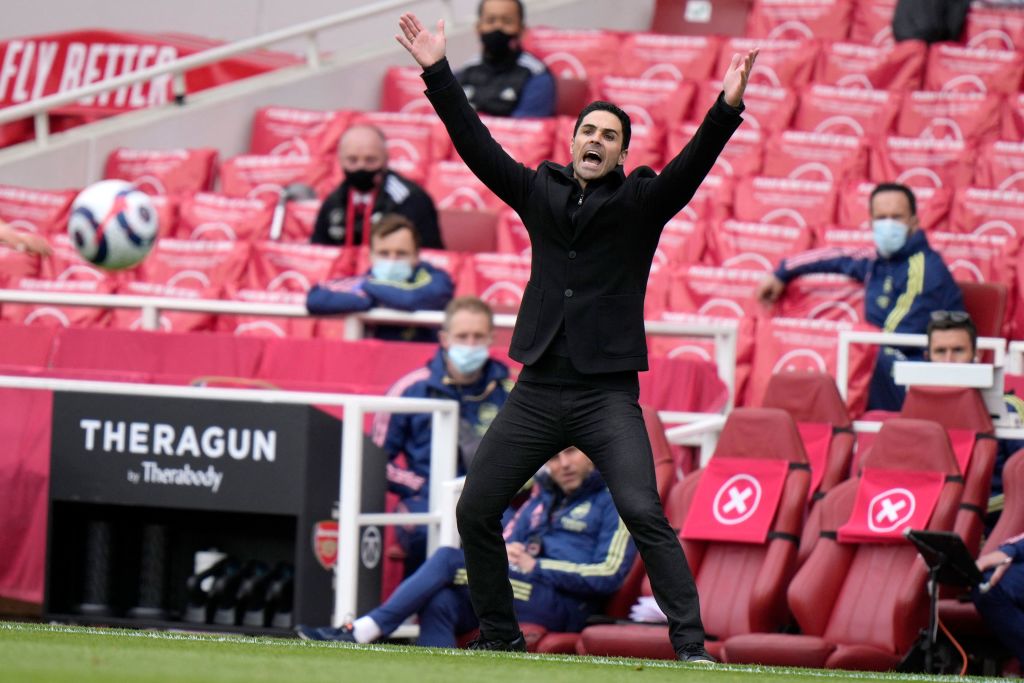 Arsenal has ended the 2020/2021 season outside the European places for the first time in more than 20 years.

The Gunners have been struggling for much of this campaign and it would come as a minor surprise that they have not earned a place in any European competition.

The start of the European Conference League next season means that a top seven place would have gotten them into Europe, but Tottenham earned the last spot after a late rally to beat Leicester City 4-2 at the King Power Stadium.

Arsenal beat Brighton 2-0, thanks to two goals from Nicolas Pepe, but it wasn’t enough.

The club will now look to rebuild in the summer and get back inside the top four at the end of next season.

Some of the fans may have liked to be in the Conference League at least, but most seem to prefer their team not playing European football while they rebuild ahead of challenging for the top four.

The club tweeted about their season after their win over Brighton and here are some of the fan reactions:

Good end to the most frustrating season but now is the time to support the manager. No Europe is good so we can concentrate on the league

Thank god that season is over. #KroenkeOut

From 8th to 8th. Thank god the season is over.

The worst season in the last 30 years at least.@m8arteta should never have been the manager of the @Arsenal
Ninth place on the table. They are out of Europe League and of course 5 straight years with no Champions league.
A shame of team. #Arsenal