Paul Merson is confident Arsenal will secure all the points when they face Norwich in the Premier League on Boxing Day.

The Gunners are inside the top four now and need to keep up their recent impressive run of form to remain in that position.

The game against the Canaries might look easy on paper, but their opponents are fighting relegation. They would want to get all the points from the fixture.

Merson expects Norwich to put up a fight, but he is confident Arsenal has been in fine form and should secure all the points from this fixture.

He predicts via The Metro: ‘‘Arsenal have been winning as a result of their desire, and if they can overcome their inconsistency, a top-four finish is within reach. Norwich have been causing a few problems recently but Arsenal should be able to blow them away with ease.’

This game is a good chance for Arsenal to give a Christmas gift to the fans, and they should take it.

Norwich and every club close to the bottom of the league table would not want to be beaten easily as the season reaches the second part.

They were also very hard to beat in the reverse of this fixture, so we have to avoid complacency in this game. 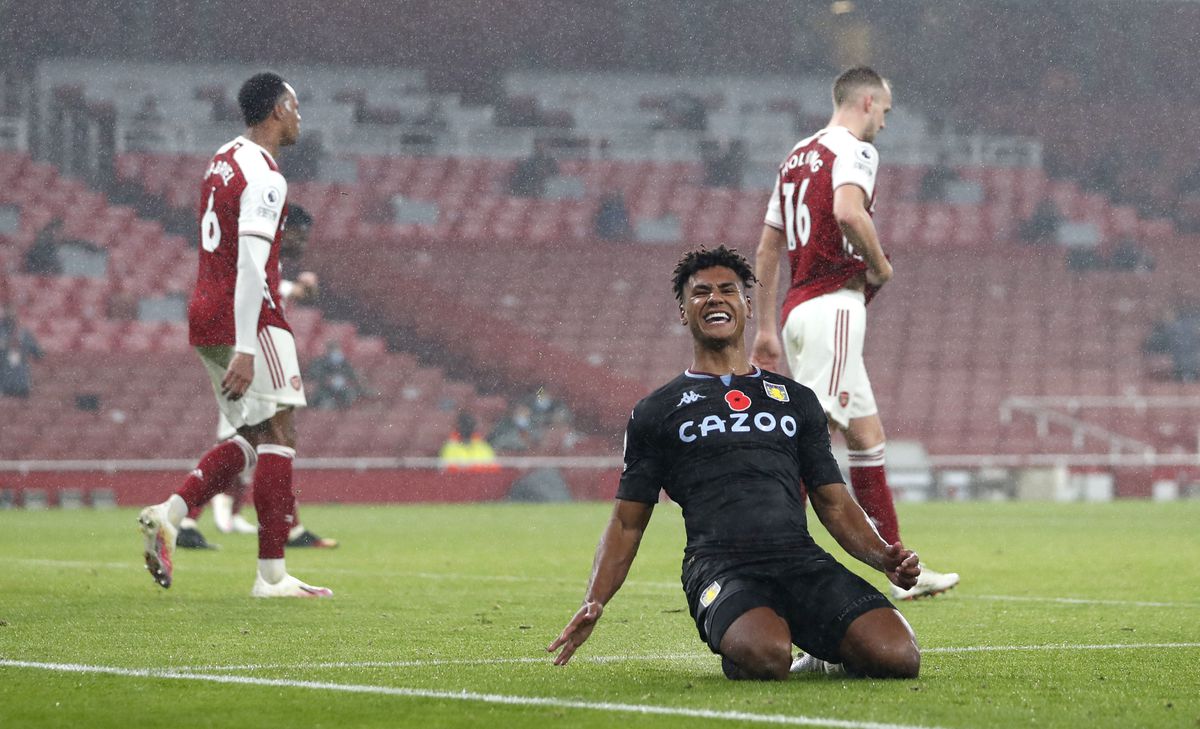 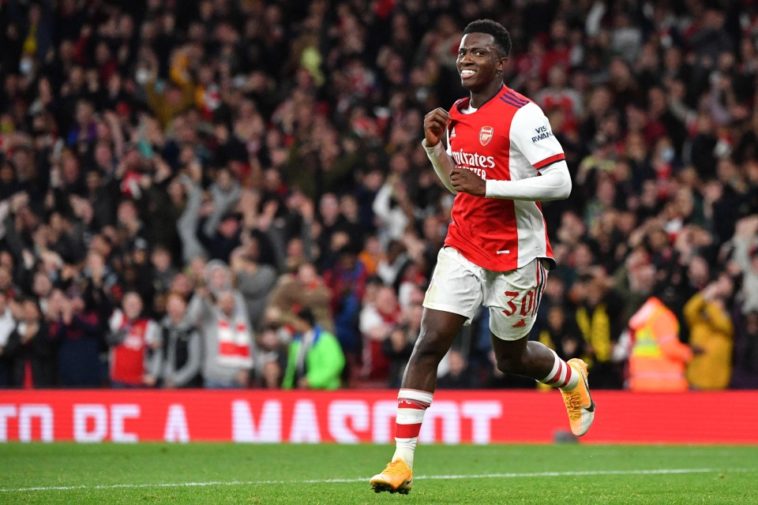