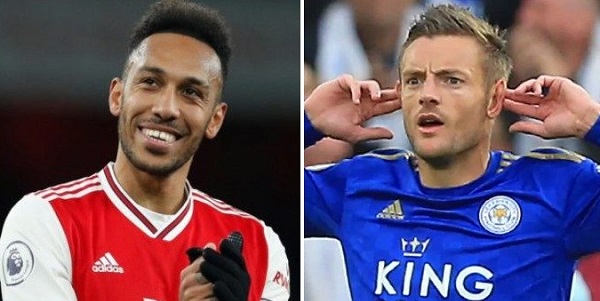 Another huge game for Arsenal fresh off the 2-0 win over Wolves at the weekend and a victory against Leicester City would be massive in the quest for European football next season.

Brendan Rodgers men are no walkovers, they are a deserved third in the standings and after a poor restart, they have got back to winning ways with a 3-0 thumping of Crystal Palace on Saturday.

Mikel Arteta has seen his team record four straight wins and that has given him the cushion to select whatever team he sees fit without being subjected to too much criticism simply because he is getting results.

This is the team he is starting with against Leicester this evening and there is every reason to feel confident of another three points in the bank.

Are you happy with Arteta’s team selection for the game against the Foxes?

Is this the team to record their fourth Premier League win in a row? Let us know in the comments below. 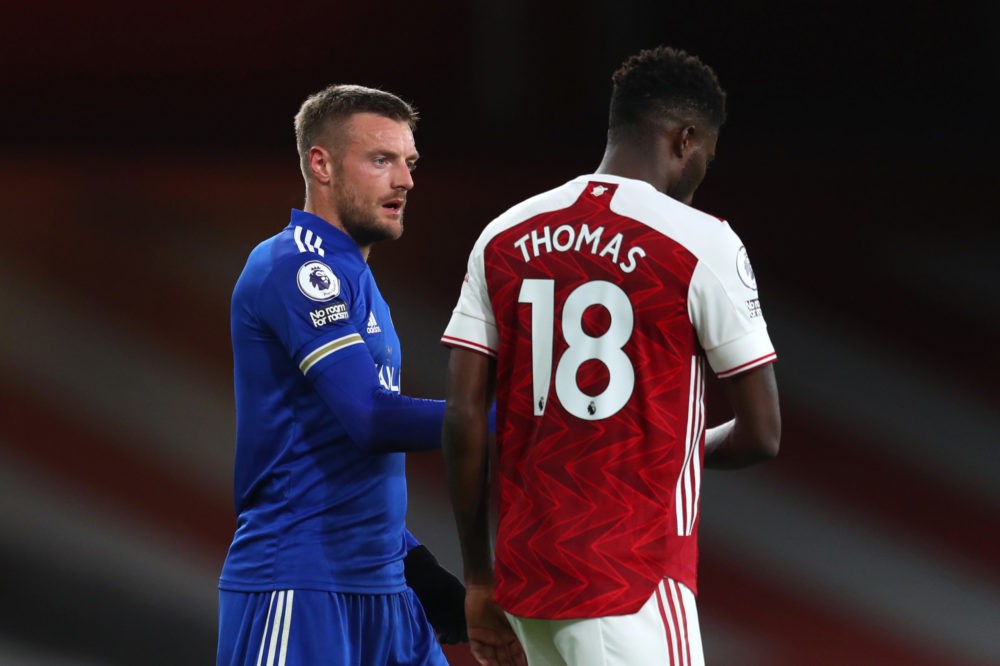