Oh Arsene! You do make me laugh! Fans to pick the subs?

The silly season is definitely upon us, and the old Arsenal boss Arsene Wenger seems to be talking about every subject under the sun now that his doesn’t have his job to go to at the Emirates. His latest utterings beggar belief as he reckons the ‘keyboard warriors’ will have a say in who will be substituted during games!

“I’ve said many times, you could imagine the next chairman who says that social networks can make a change in the second half,” he told beIN.

“That will become more and more entrenched. It will happen. I personally, would not accept it. I’m from the old school in that respect. But we’re going in that direction.

“If you imagine the power of social networks. What is even worse, it’s not the majority, the minority is the most extreme, it’s a bit like the problem with democracy, it’s a dictatorship of the minorities.

“It’s not for me, there’s something I call intuition, I grew up and used my own eyes. You can as well imagine that in 20 years, a robot will sit in front of you.”

I totally understand what he means by ‘intuition’. I must admit that for the last few seasons I just knew somehow that Arsenal would make two substitutions with 20 minutes to go, and then one more with ten minutes to go. Uncannily I was almost always right! 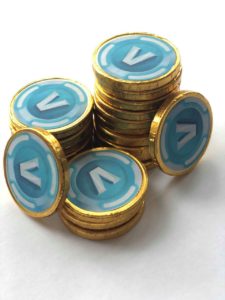