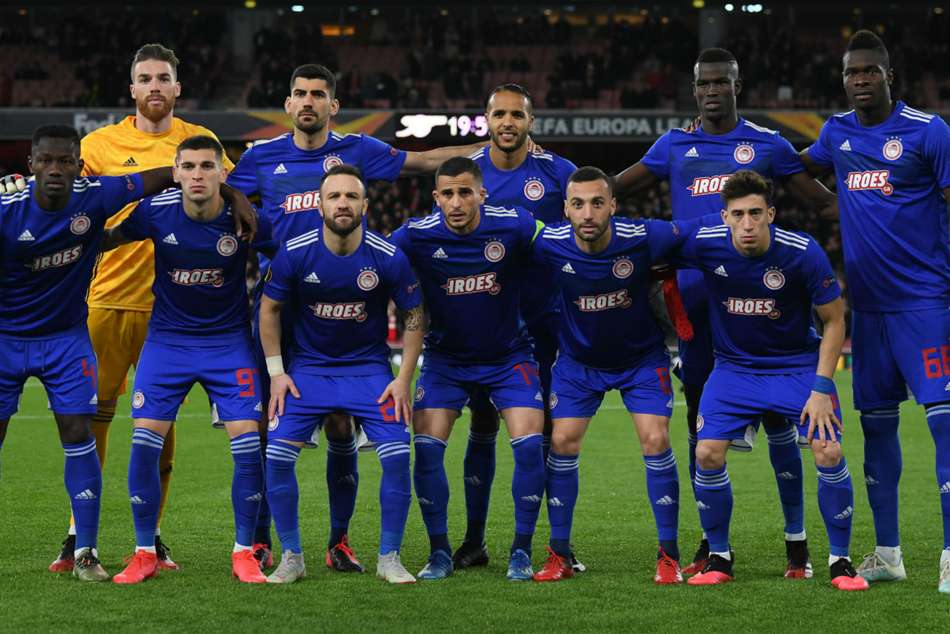 Arsenal will make the long trip to Greece again as they look to take on Olympiacos in the Europa League.

The Gunners had to move their previous round matches with Benfica to neutral grounds because of certain countries’ travel restrictions, and they played the home leg of that fixture in the Karaiskakis Stadium just two weeks ago.

Today they will make the same trip, although this time they will be the away team, and playing Olympiacos who are usually homed there.

The Greek giants will be confident of getting a result in their home stadium given their strength there this term. They have lost only twice there since the season began in September which both came against Champions League opponents Porto and Manchester City, while winning 17 of the 20 home matches in all competitions thus far.

The Gunners may well feel happy to return to the stadium where their heroics against Benfica will be fresh in their memories, but our team has definitely not been the epitome of consistency at all this term, and there is no telling what kind of performance we should expect.

Our side has only managed three wins from our last nine in all competition, but we have saved many of our best performances for this competition this season, and while our form may not look as pretty as our rivals, you would be silly to rule us out.

You would have to think that Mikel Arteta would be going all-out for victory tonight also, given he witnessed his side eliminated from the same competition by Olympiacos also, and he will not want the same scenario to evolve this year.

Sorry Gooners, I’m not predicting a nice comfortable victory this evening, but today will not decide our fate in the competition, and I can see us getting the needed scoreline in the reverse leg.

I believe both teams will up for this clash, and I can see this turning into a score-draw, with 2-2 resonating in the back of my head as pretty likely.

How do you see this one playing out this evening? Will Arsenal be weary of Olympiacos?