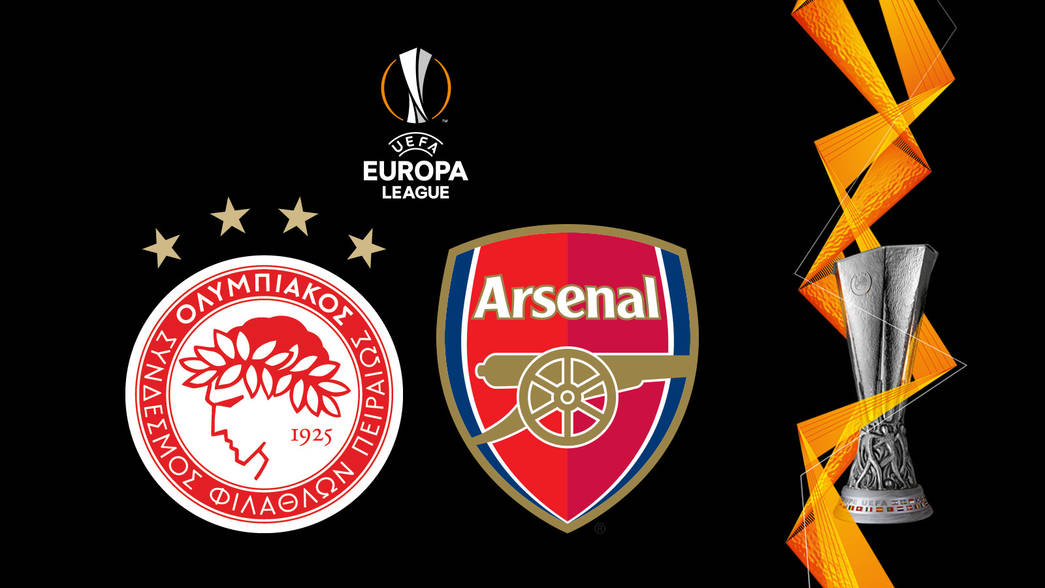 Arsenal will make the long trip to Greece to take on Olympiacos this evening, and will do so with a full squad of options.

The only player unavailable for selection is Alex Runarsson, having been deregistered from our Europa League squad to make room for January signing Mat Ryan, who will likely fill the bench this evening.

Emile Smith Rowe is believed to have travelled with the squad after completing a full training session with the first-team yesterday afternoon, but whether he will deemed ready to start the clash will be assessed ahead of kick-off, as confirmed in Arsenal‘s match preview.

Naming the centre-back pairing is almost as difficult to predict as the front line at present. Holding has been missing since he caught a blow to the head against Man City, but I feel like he will return to the line-up today, while Mari appears to be the most consistent at the back so he gets the nod over Gabriel.

The front four is also up for debate. Willian’s return to form could well see him start this evening, while if Smith Rowe could prove he was 100% he should be starting also, but all-things considered I believe the above to be most likely.

Which players do you expect to start that are missing from my predicted XI? Who do you think could make the difference this evening?