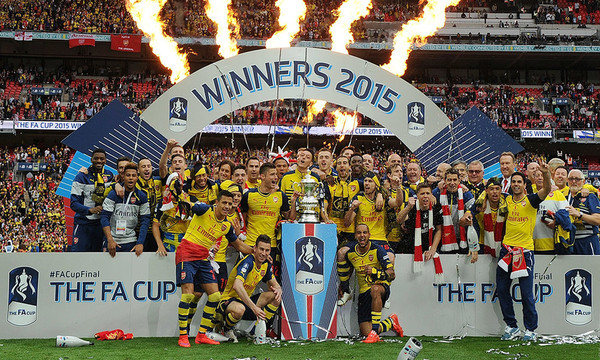 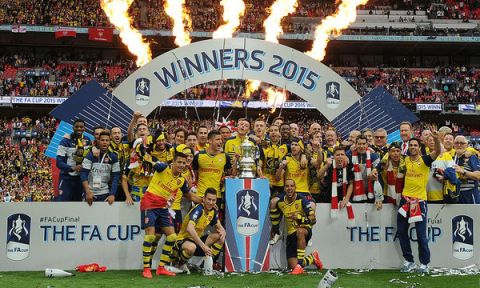 Winning the FA cup and winning the Europa league would do just fine. by Lagos Gooner

Listening to Arteta talk about how important winning the FA Cup is gladdens my heart. I have always believed Arsenal can still win a trophy at the end of this season, despite our current form. Arsenal being one of the heavyweights in Europe, would be doing their reputation a whole lot of good if they end up winning one or two trophies this season.

Arsenal should be fighting for every trophy that is available; winning the premiership title should be our major target but as far as this season is concerned, it seems totally impossible at this stage of the season. However, the FA cup and the Europa league remains a very possible opportunity of winning a trophy and I am certain we would win those two because we have the players. All that is needed is the mentality and the self belief from the players. Now, let me state the reasons why I am so sure we would win these two trophies.

The FA cup is a competition that Arsenal has been very successful in. We have won 13 FA cup trophies and we happen to be the most successful team in the FA cup. The last time we won an FA cup was the last time we ever won a major trophy. The FA cup seems to be our piece of cake and it will be a crime if we don’t get to the semi finals of every FA cup competition every year. Under Wenger, we always did well in the FA cup; we enjoyed lots of FA cup success under Wenger and this became our only option whenever we were out of the race to win the premier league. Arteta played under Wenger and he won an FA as captain of Arsenal. Arteta was also a coach at Man City when they won the FA cup with Gaurdiola as his boss. So this is an opportunity for Arteta to make his name at Arsenal and from the way he sounds positive about Arsenal taking the FA cup serious, I want to predict that we will win !

The Europa league, like I have always insisted, is not a competition a team like Arsenal should be playing in. This is our time to make an impact in the competition. In the past two editions we got to the semi final and final of the competition, respectively. This season we should take it a step higher; we should win the competition and bid it goodbye. Winning it will give us a European trophy and also qualify us for the UEFA Champions league. There is no better motivation needed to win the trophy than it being an avenue for us playing in the Champions league next season. If we don’t win these two trophies I will consider our season a failure, no matter our league standings, at the end of the season.