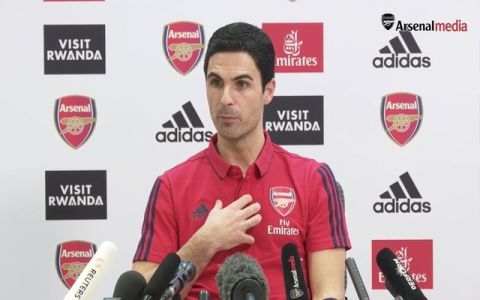 Do Arsenal really need to sign players this January? by Lagos Gooner

It is another transfer window and, as expected, clubs are busy looking out for players who they can either buy outright or bring in on loan. Arsenal has always been a club that never bought the idea of a January transfer window. Under our former French coach, Arsenal found it difficult getting players into the club during winter window transfers; even if they did bring in a player, it is mostly on a loan deal. So, here we have another January transfer window; but should we go over the odds to sign players this January? I don’t think so.

Last January transfer window, we brought in Denis Suarez from Barcelona. We had spent almost the whole transfer window going for him and when we finally got him, we felt we had gotten the exceptional talent who would turn our midfield around; but we were proven wrong in the long run. Suarez came to Arsenal, played a few games and then got injured for the majority of the season. It was a bad business, as far as I am concerned.

Fine, some will argue that we bought Pierre Aubameyang in during a January transfer window but I will counter that argument by saying, if we had not brought in Auba, we would have still done fine that season. We had Lacazette, who was our record signing then and I am so sure that he would have been our first choice striker, if we had not bought Auba and we gave him all the support needed to thrive at Arsenal. I am not against Auba; he has done more than enough to pay Arsenal back but what I just said was that we would have still done fine, without him. So to me, the transfer was just a show of intent, and not a solution to a problem.

The department we seriously need to strengthen at Arsenal is the defence and defensive midfield position, but then even if we don’t strengthen those positions this January, the heavens will not fall. With a long term injury to Chambers, one may be forced to plead with the club to sign a defender this winter but if we do sign a defender, where do we keep Mustafi, Luiz, Holdings, Sokratis and Mavropanos? We still have a good number of players to fill up the defensive spots, until the end of the season.

Don’t get me wrong; I am not against us signing players, but let us sign because there is a good player with a good value, and not because we must sign a player. With the squad we have, we can still positively compete in all competitions until the end of the season. I would like us to lower our expectations and allow Arteta to build the confidence in the players we have at the moment.

The team is starting to play well now and signing a player who can’t break into the team straight away is a waste of transfer money.