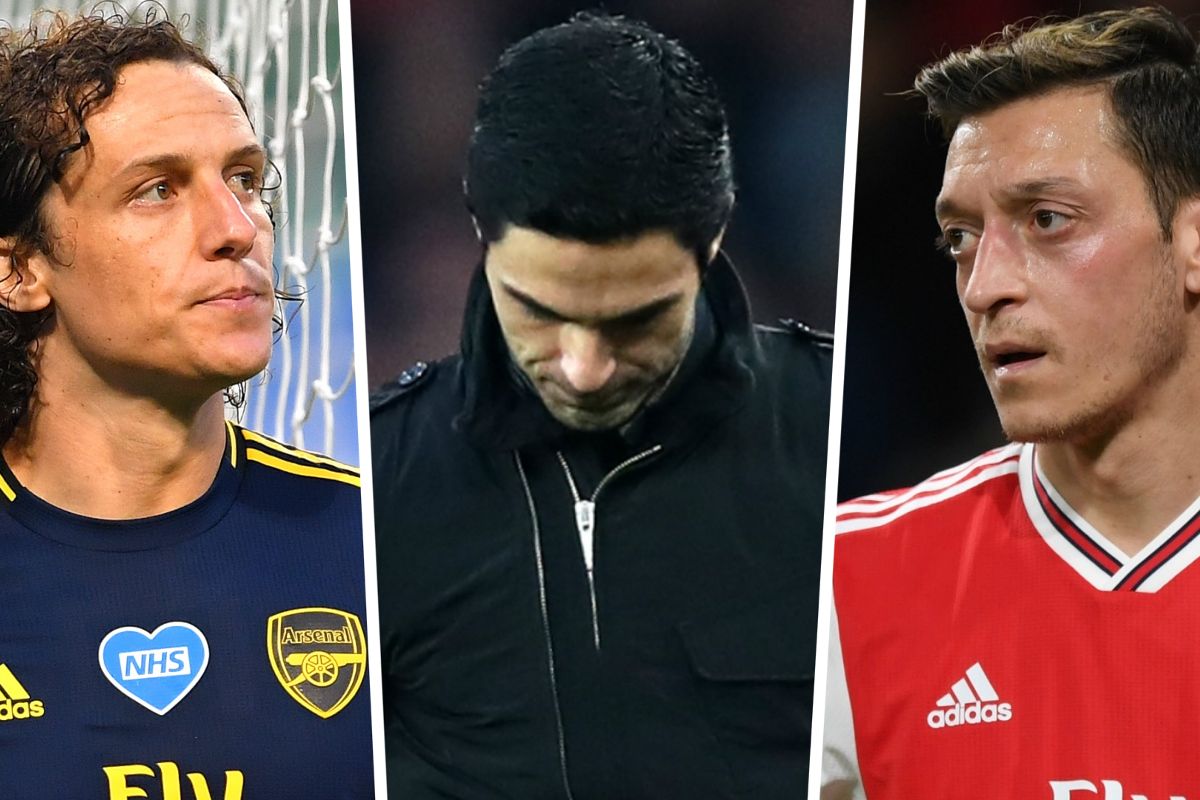 David Ornstein revealed that a positive Coronavirus test in the run-up to the restart against Manchester City forced three players to miss training for a three-day period just before we made the trip to the Etihad, but those players remain unnamed.

One player was tested as positive for having Coronavirus, and the club moved to follow-up with their own tests due to the players showing no symptoms, all of which came up negative.

The following Monday the players were tested once again, all negative, and they were back in training on Tuesday, the day before the loss at the Etihad.

Ornstein told The Athletic that the players were able to return to training without quarantining for the full seven days thanks to a negative antigen test.

Mesut Ozil was left out of the Manchester City fixture last Wednesday, with the midfielder not even making the 20-man squad, while David Luiz was also left out of the starting line-up.

This was a shock considering the fact that both of those players had been key for the first-team prior to the break, with both starting every league match that they had been available for, and his exclusion from the starting line-up was backed-up entirely by his appalling performance.

The question remains though, were these decisions based on the lack of training in the build-up because of the false-positive Covid-19 test? Or were the pair simply overlooked because they are not convincing their manager that they should have been in the starting line-up?