Opinion: Forget about launching new kits, are we ready to do better next season?

Arsenal has just launched their new home kit ahead of next season, and I can see that most fans are very excited with the new strip.

I understand that teams have to launch new kits every other season, but let us not be carried away with a jersey launch and forget that we have a season to prepare for.

I like that Mikel Arteta isn’t satisfied with this season even if we win the FA Cup as we will be finishing outside the top four.

Instead of getting carried away with other things, now is the time to start planning for how we will get on next season.

Stuff like sorting out the contracts for our important players and deciding which player we would sell or keep should take centre stage in our agendas now.

I know that we have an FA Cup final to plan for, but we have to also remember that the summer holiday will be a short one because of the coronavirus pandemic.

I would like to believe that Arteta already knows what he plans to do in terms of player recruitments and contract renewals.

New kits are nice and all that but I do not care if they are the greatest kits in the history of kits, I don’t care if the players play in potato sacks next season, all I care about is Arsenal getting a seat back at the top table. It has been too long already. 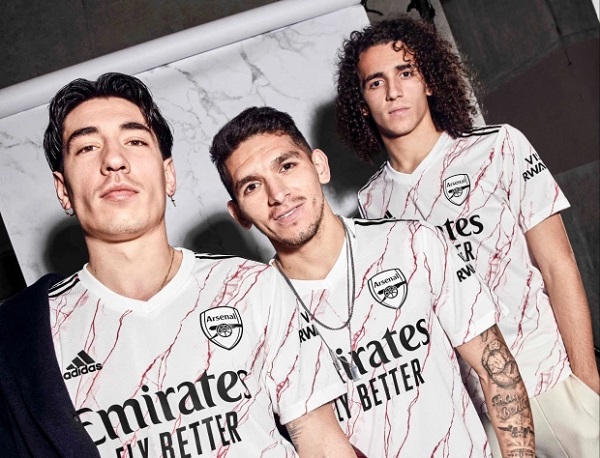 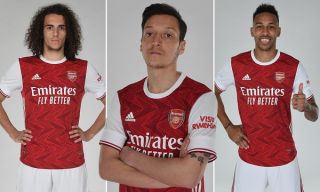