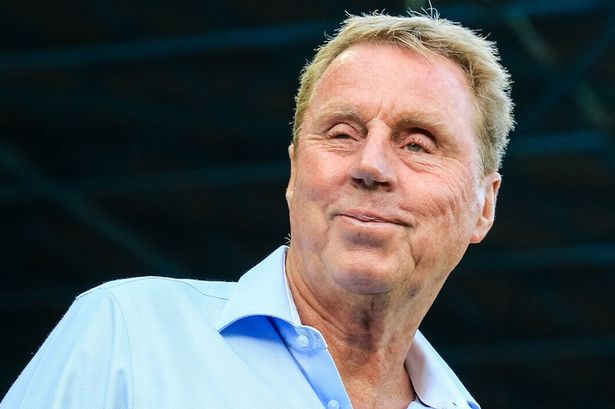 Good day everybody. Hope we are doing well today? I am sure we all can’t wait for this international break to be over, so that we can return to watching beautiful and suspense-filled club football games. This weekend was so boring to me, but next weekend is going to be better, hopefully.

I woke up this morning and I decided to browse through the internet searching for news stories and along the way, I came across a story from the Sun online page, reporting on how Harry Redknapp predicted the teams that will end in the top four at the end of this season; unfortunately, the former Tottenham coach does not fancy Arsenal finishing in the top four. Well, he is entitled to his opinion, isn’t he?

“Tottenham have it all on now to get in the top four this year,” Redknapp told The Sun. “The only thing now in their favour is that Arsenal look so poor. Chelsea are doing great; they’re going to be challenging. Leicester are going to be bang in there. But you’re looking at Arsenal — and Manchester United — and wondering if they are going to make it this year. I can see both of those two not making the top four unless there is a big improvement”

Well, I am not the type that succumbs to defeat before the game is even finished! I strongly believe that it is not over, until it is actually over. I don’t give in to negative vibes and on this particular one, I will not be afraid to totally disagree with Redknapp. Yes, we are qualifying for the Champions league and people will be shocked to see how well we will end the season.

Take a break from constantly wishing Arsenal will suffer the fate as your old club, Redknapp. Arsenal has better players than your former team and when they realize how dormant their potentials have been, they will buckle up, go on a long run of unbeaten game,s and before you can blink, we are sitting comfortably in the top four. Come on, who gave people the right to predict negativity concerning Arsenal? I am a proud supporter of the biggest club in London and in as much as I want Emery to be sacked now; I won’t stop wishing the team well, even if he is still in charge.

The problem most people have in life is focusing on the present situation and thinking that is how the future will be. Well folks, I have got good news for you; are you ready to play in the Champions league next year? If not, change your mindset and believe Arsenal will redeem its time.