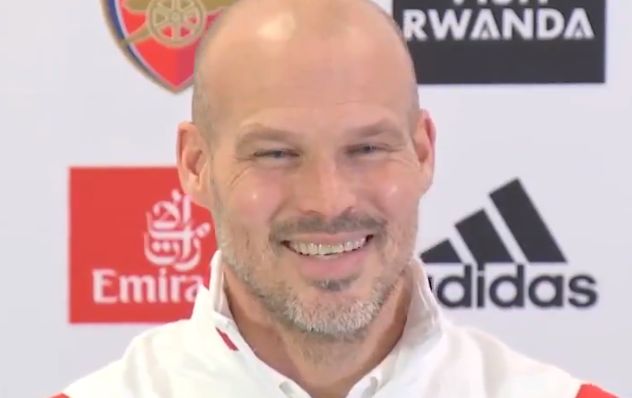 Opinion – Isn’t it time Arsenal came clean over the search for a new coach?

Of all the things Arsenal fans have complained about this season, it seems strange that most seem laid back by the fact that it’s 3 weeks since we sacked Unai Emery and we seem no closer to finding a new coach as his replacement.

Perhaps it’s the fact most gooners want Freddie to succeed?

I do as well but if the plan is to stick with the Swede till the end of the season then just announce it. At least then we have a rough idea about which direction we are taking.

We would be able to work out if there’s a coach in mind, just not free till the summer, or maybe that’s a time where we don’t have to pay as much compensation, maybe it’s the end of a sabbatical…
As usual though there is a lack of clarity from the club.

We must have the only owners in the League who would make a change without any clue what they would plan to do next. While no one will publicly admit it, people talk with a new coach behind the scenes.

When Daniel Levy was wishing Pochettino all the best in his future endeavours, he already would have shaken hands with Jose on his new contract. It’s not a coincidence the change happens inside 24 hours.

Arsenal are the exception; we truly haven’t lined up a new coach.

It’s like we have got all time in the world, ignoring the fact the longer we dawdle the more we are gambling with our campaign.

Surely even from a business point of view, the Kroenkes would want to give themselves the best chance of winning the Europa League, even if it’s just for the income they get from being in the Champions League.

It feels like if we get a result over City we will stick with an interim boss for another week, get a drubbing, and they might hire a new coach out of panic.

Decisions shouldn’t be made on the short term. Surely Stan didn’t become a billionaire that way?
You either believe in Ljungberg or you don’t. Your mind shouldn’t be altered by 90 minutes. I think it’s disrespectful to a legend to treat him this way.

You don’t believe in Freddie enough to commit to him, but are hoping he will win a few games because he is cheap.

To my surprise some of my fellow supporters are treating one of our Invincibles this way. After Brighton, the consensus was he was out of his depth, which would have been the view for an hour at West Ham. 10 minutes later some are saying Freddie should get the gig till May.

Which is fine if that’s your opinion… but surely your opinion on a new coach can’t be based on our 3 goals in a boring encounter at the London Stadium?

Or maybe that’s how fickle we have become ?