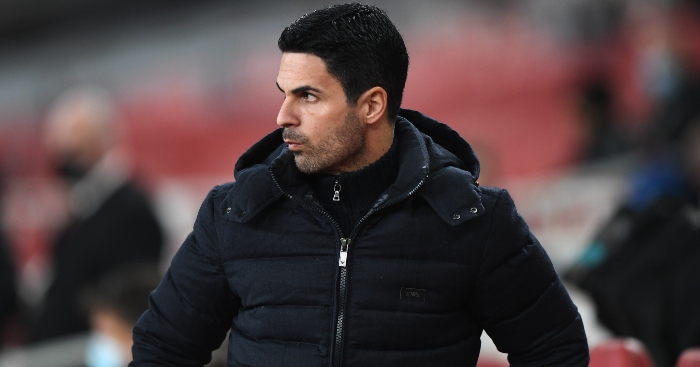 Opinion: It cannot be ignored that Arsenal are now in a relegation battle

Yet a good few fans said that was not enough and we even considered those achievements as more of failures than successes.

We have had two permanent managers since he has left and we still haven’t played Champions League football, even more damning is that we are now in a relegation battle. Yes, I said that.

The latter is the run that Arsenal is currently on in the Premier League.

To put it another way, Arsenal has just four points more than the team in the first relegation spot, and they have played a game more.

Let’s not deceive ourselves with the “top six” tag, we are now a relegation-threatened team.

Even though it is just 14 games into the season, because of the time it will take our players to mentally get out of the rut they have got themselves into, we have to forget about the top four and focus on survival.

This is now real. 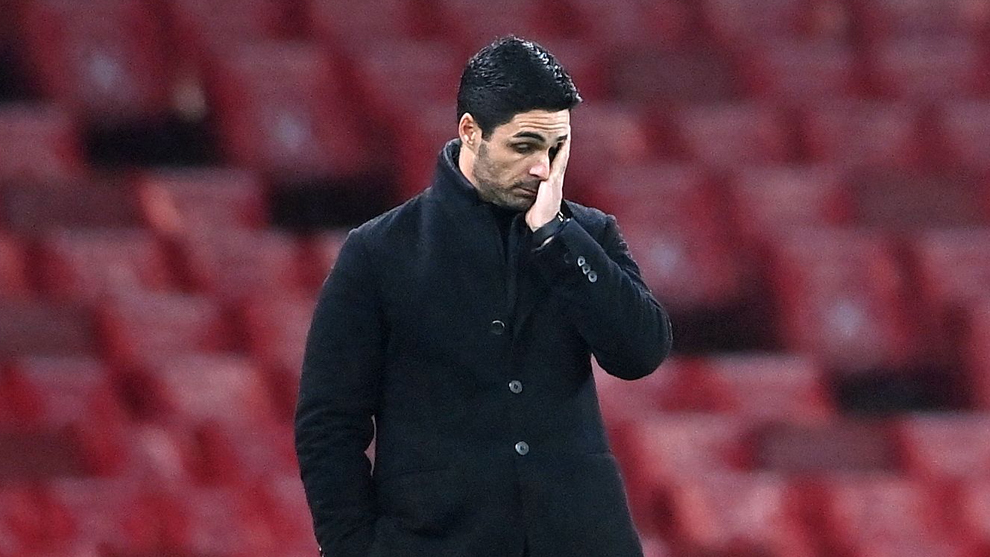