Arsenal will take on Liverpool in the Premier League on Monday evening and it will be another cracking game.

The Gunners will head to that game with a recent superior head to head over the Reds for the first time in a long time.

They have beaten Liverpool the last two times, and both times have been under the management of Mikel Arteta.

The Spaniard visited Anfield as the assistant manager of Manchester City, but this will be his first visit as the manager of Arsenal.

Ahead of the game, both managers have been speaking and Arteta has admitted that Anfield is a tough place for any team to visit.

Speaking ahead of the match as cited by the Mail, Klopp claimed that his team were “unlucky” and “helped” in the last two times that both teams have met.

He also claimed that his side helped the Gunners in the 2-1 win at the Emirates and they were unlucky in their Community Shield defeat.

These comments show just how far we have come as a team for the best team in England to feel unlucky against us or that we punished their mistakes.

Klopp claims that his team has a chance against us next week, that is interesting and I interpret that to mean that he knows we can also beat them. 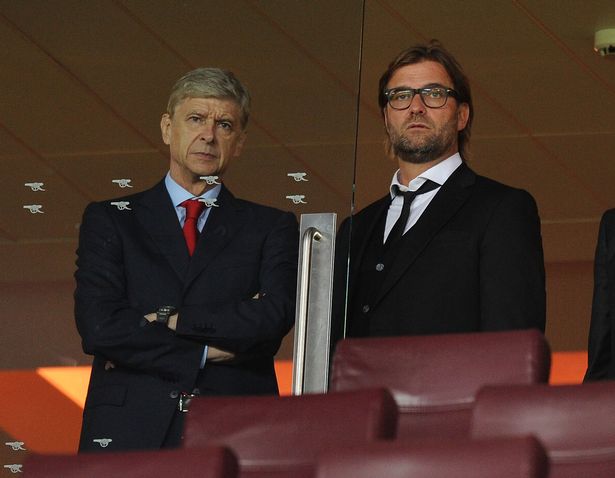 Opinion: Arsenal must avoid the embarrassment of last season against Liverpool
30 September 2020, 22:00