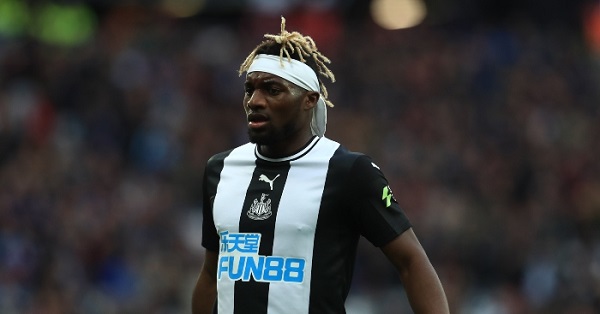 Opinion: Newcastle man is the exact kind of player that Arsenal needs at the moment

Mail Sport claims that Arsenal is interested in signing Allan Saint-Maximin after his fine season for Newcastle United.

As our scouts recommended that we sign Nicolas Pepe, Newcastle made a move for the little-known Frenchman.

His signing has proved a masterstroke with his performances being one reason why they are not struggling for relegation at the moment.

The winger has been one of the star players in the Premier League since the restart, helping Newcastle to earn some good results.

He predominantly plays on the left side of attack and he uses his pace and trickery to open up defences.

Arsenal has struggled with creativity this season with the likes of Mesut Ozil and Dani Ceballos not creating enough chances for our lethal strike force.

If we can land Maximin, we would bring an added goal threat to our team.

If he plays from the left, he would release Aubameyang to take up the centre-forward role.

His trickery would also draw defenders to himself, which would free up our other attacking players to score goals from his assists.

At the age of 23, he is also in the perfect age bracket for us. I hope we can land him because if we don’t another top side will. 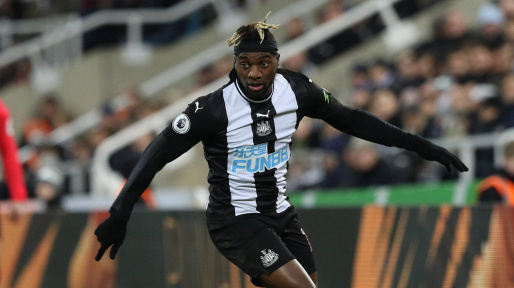 “There is no chance” Arsenal chances of landing Premier League target take a hit
7 July 2020, 9:10