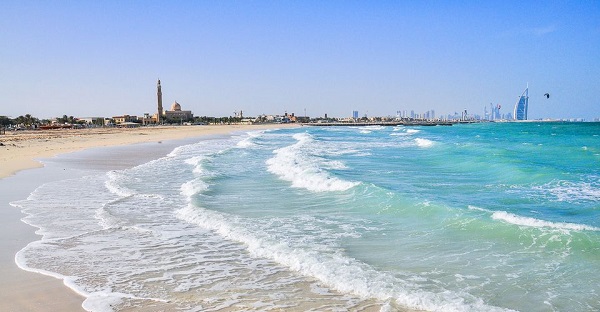 Arsenal is set to use some of their new winter break for a training camp in Dubai.

The Gunners will hope to get a further understanding of Mikel Arteta’s style of play and also come back for the rest of the season even stronger.

I believe that we can gatecrash the top four party at the end of the season, however, I also understand perfectly that we have to do better when the league resumes if we want the results to get better. Here are some things I believe Arsenal have to master before they return from Dubai.

Arsenal has had a good spell under Mikel Arteta yet wins have been elusive. This is partly because we struggle to close games out.

I expect them to spend some time mastering how to take the lead in a game, protecting it by still dictating the play and closing out the game with that same goal or with a killer goal.

Get a working attacking combination

The return of Pierre Emerick Aubameyang will cause Mikel Arteta to change his attacking setup again, this should be worked on and mastered in Dubai.

I favour a front three of Gabriel Martinelli, Aubameyang and Nicolas Pepe. However, if Arteta wants another combination I think they should work on that and get to a place that everyone is comfortable with.

Playing out from the back

Arsenal has been playing from the back since Unai Emery became their manager and that has continued under Mikel Arteta.

We haven’t been the best at it so far, this training camp offers them the opportunity to work it out and I hope they do master it before coming back.

Pablo Mari is an exciting signing, I expect him to get a first-team spot at Arsenal.

As a left-footed centre back, he is one of our most important players and I hope that Mikel Arteta can use this camp to integrate him into his starting XI.

Alex Lacazette can’t buy a goal at the moment. I admit that on his day, he is a good striker but that day hasn’t come for some time now, I believe he should be benched in favour of Gabriel Martinelli and this camp should be used to get him up to speed in terms of coming in from the bench and changing games.