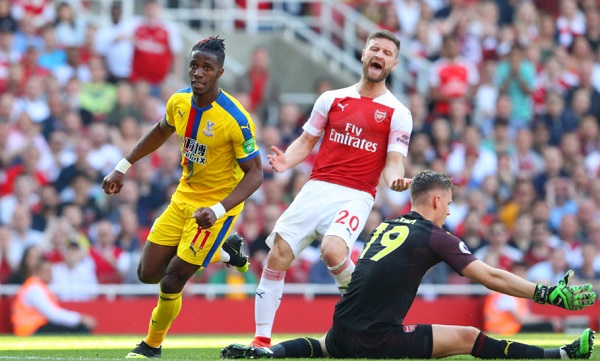 Opinion: Wantaway Arsenal target only has himself to blame for failed move

Arsenal target Wilfried Zaha fears that he will not get his dream move this summer, with his club expected to slap a huge asking price on his head once again.

The Ivory Coast international has been keen to seal a switch to a bigger club for over a year now, having thoroughly impressed in a struggling Crystal Palace side, and it is no wonder why the Eagles would want to keep him.

Zaha has scored 30 Premier League goals over the past four seasons, as well as being credited with 31 assists over the same space in time according to Transfermarkt, highlighting just how crucial he has been for his side.

The 27 year-old has been a loyal servant to his club despite leaving to join Manchester United back in the summer of 2013, only to not be given any form of chance in the first-team, before returning to Crystal Palace a year later.

Arsenal have since been following his progress with the Selhurst Park club, but have so far been put off by the asking price, and that looks to be the same situation this summer.

Manager Unai Emery told Arsenal FC to bring Zaha to the club last summer, but they opted to land Nicolas Pepe instead after being put off by the fee requested by Palace, and SunSport claims that they will still demand as much as £70 Million once again should clubs attempt to sign him this summer, leaving the player to fear that he will end up without his desired move once again.

Zaha only has himself and his advisers to blame however. The winger signed a five-year contract in 2018, amidst strong interest from potential suitors, and without including any form of release clause in his contract, giving Palace the power to demand as much as they like until at least 2021.

The Guardian even claimed that the player handed in a transfer request last summer following his club turning down a whopping £70 Million bid from Everton, which included James McCarthy and Cenk Tosun going the other way, but his club still refused to part ways with their key asset.

Will Zaha ever get another chance to prove himself to a big club like Arsenal? 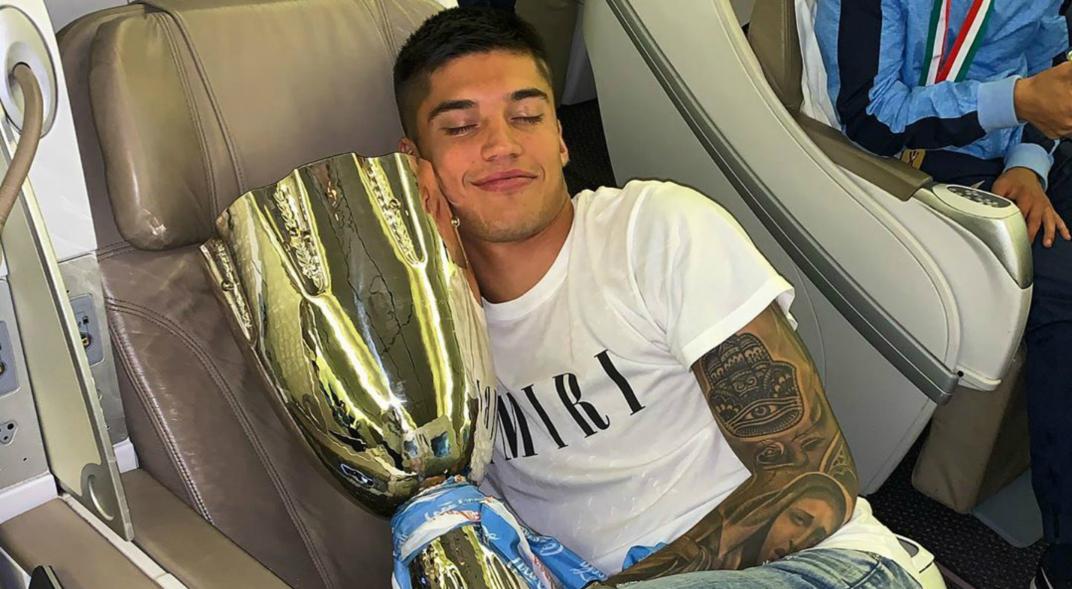