Here is the goddamn truth: there have been too many errors in the Premier League this season by referees and the most affected club has to be Arsenal.

Here is an Arsenal-specific list of many of those errors:

Two minutes into the game against Liverpool, Sadio Mane slapped Kieran Tierney across the face with no provocation. He was not sent off for what was a clear case of violent misconduct. We went on to lose the game 3-1 with a goal contribution from Mane. Additionally, Diogo Jota’s goal came off his arm and shouldn’t have stood. 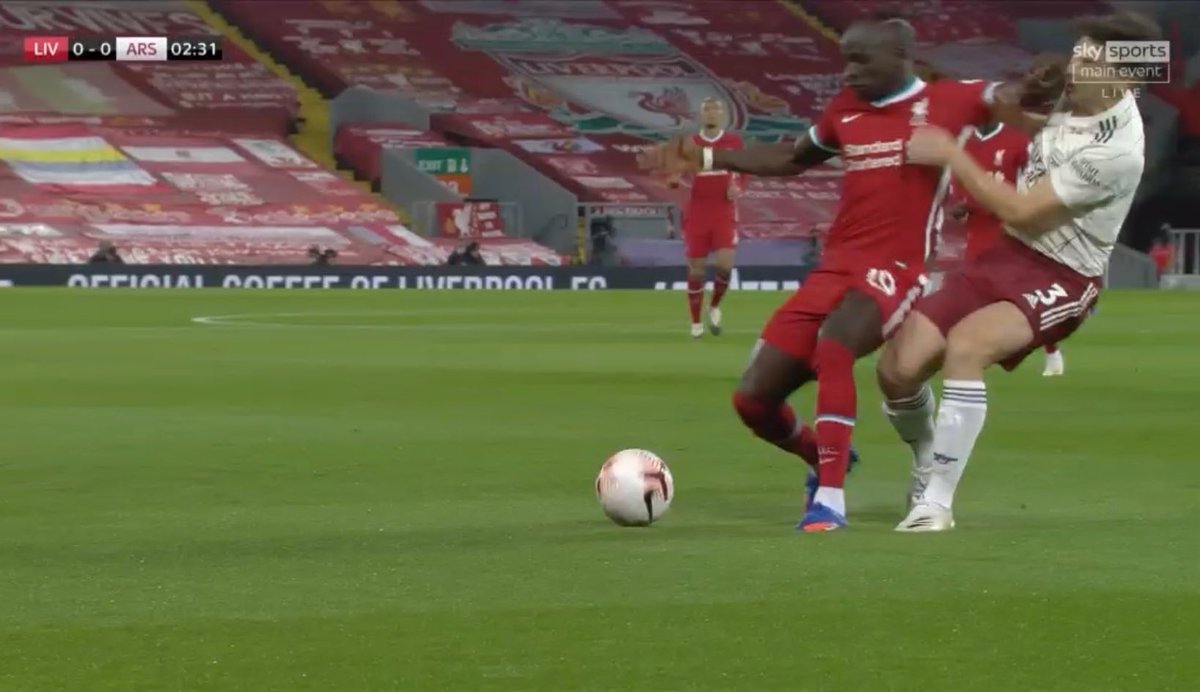 Against Manchester City in the next game, Gabriel Maghalaes was caught by a high boot from Kyle Walker in the penalty box. It was ignored by both the referee and VAR.

The Wolves defeat a week ago saw David Luiz wrongly sent off. It was a completely different game 11 v 11.

Bukayo Saka was hauled down by the last man against Aston Villa but was only rewarded with a yellow card and then Emi Martinez’s pulled Alexandre Lacazette to the ground and instead of a clear penalty, Aston Villa get the foul instead.

We went on to lose these games on the margins and could have been in a different situation had those calls been fairer.

This is not just an Arsenal problem. Only last week, two red cards against Bednarek and Soucek were subsequently rescinded despite the fact that VAR already reviewed the incidents in the match. It reeks of incompetence and maybe of corruption. Premier League referees are not doing well enough and Arsene Wenger had famously spoken out against it several different times.

The only quick fix has to be accountability. Every other aspect of the game has an element of accountability except for the crucial refereeing part. Why? Why are referees protected like little gods? Would this protection help them or make them more draconian?

READ MORE:  Martinelli had his Instagram hacked by masked invaders!