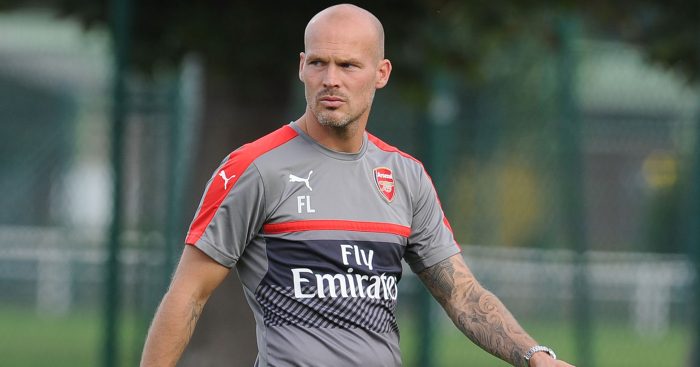 Opinion: Would Arsenal fans worry about a backroom shuffle?

Arsenal have enjoyed a resurgence since the arrival of Mikel Arteta in December, but with Freddie Ljungberg being targeted by AIK Fotboll, should we be worried by a shuffle in our backroom?

The Swede took over temporarily when Unai Emery was removed from his post initially, but failed to make an immediate impact at the Emirates as head coach, but working alongside Arteta the pair have worked wonders.

The Spaniard is of course credited with the majority of the credit following our resurgence, but whether Ljungberg is a key cog in the workings of our club is unknown.

Freddie has been named as AIK’s first choice to take over as manager, according to SportBladet while Olof Melberg and Stuart Baxter are also on their shortlist.

The big question is whether our side will be worried about the possibility of losing one of our assistant managers, with Freddie having helped Unai Emery to reach the Europa League final 12 months ago, as well as playing a role in helping Arteta get our side back on track this term.

Our manager has only managed for eight months so far, and while he has already impressed in his limited time as boss, he is most definitely aided by his team of staff also.

Ljungberg’s departure would likely mean a new addition to the coaching team also, which while wouldn’t usually pose as an issue, could well distract us from the strides we have been making in 2020.

Would Arsenal fans be worried about the departure of one of Arteta’s staff, or more specifically Freddie Ljungberg? 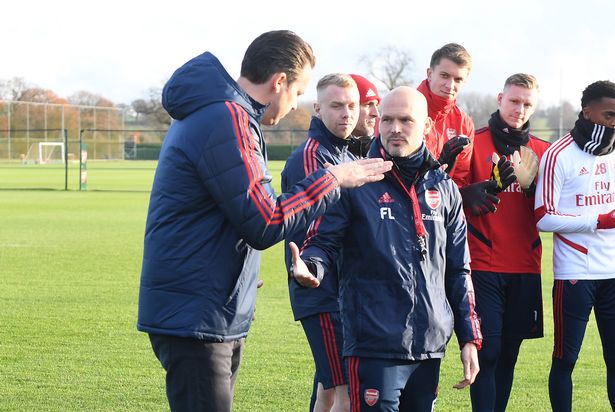