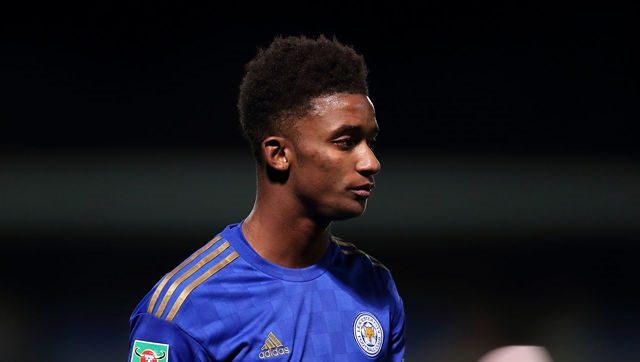 Arsenal was on the wrong end of a 2-0 scoreline in their last game against Leicester City. That was the fifth time in six games that they have failed to win a match and Gray’s damning comments are hard to ignore.

One thing Unai Emery has been known for this season is using different tactics and team selection for different games.

Against Leicester City, he fielded a back three of David Luiz, Rob Holding and Callum Chambers. That was a different setup from the one he used against Wolves.

Arsenal played much of the game as a back five and Demarai rightly praised his teammates for breaking Arsenal down.

‘It was a nice win. It was a different kind of game,’ Gray told LCFC TV. ‘We had to be patient as they sat off us but we knew as long as we kept playing, we’d get the opportunities and Vards [Jamie Vardy] got us going.

‘I said on the bench at the start of the game to JJ [James Justin], “If you look at them, they’re quite deep”.

Gray is right, it was a kind of compliment to the Foxes but a damning indictment on Arsenal. There was a time that teams feared a visit from Arsenal, even the major teams, nevermind teams such as Leicester. That is no disrespect to Brendan Rodgers men, more a reflection of what Arsenal has lost.

The players play with a shocking lack of belief and they go into every game looking scared stiff of losing. Opponents now know this and that boosts their confidence and it is going to take some time now to turn that around.