Arsenal has been linked with a move for Christian Eriksen as he continues to struggle in Italy.

The Dane left Tottenham for Inter Milan in the last January transfer window as he wanted a new challenge.

It hasn’t turned out well for him at the San Siro, and he is now looking for a new team.

Arsenal is struggling with creativity at the moment and the Gunners will make good use of any talented playmaker that they can find.

Inter Milan is open to selling Eriksen, and despite his previous stint with Tottenham, it seems that the Dane would not mind moving to Arsenal.

Gazzetta dello Sport report says that the Gunners have interest in him, however, they will have to solve their Ozil problem before they can sign him.

Ozil has been sidelined at the Emirates, but the German remains one of the club’s highest earners.

They have been keen to get rid of him for some time now but he has remained adamant that he will see out his contract with them.

He has six months left on his current Arsenal deal and next month is another opportunity for them to offload him.

Arsenal will hope to get a team that can take him on loan for a part of wages so that they can bring Eriksen in. 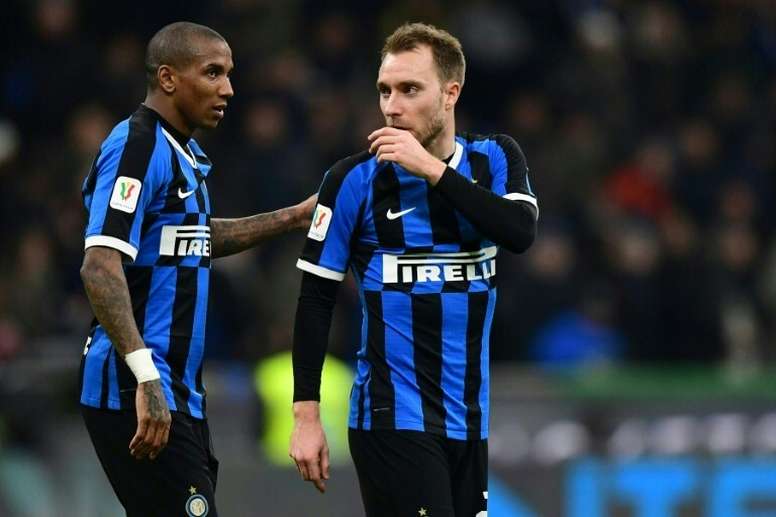