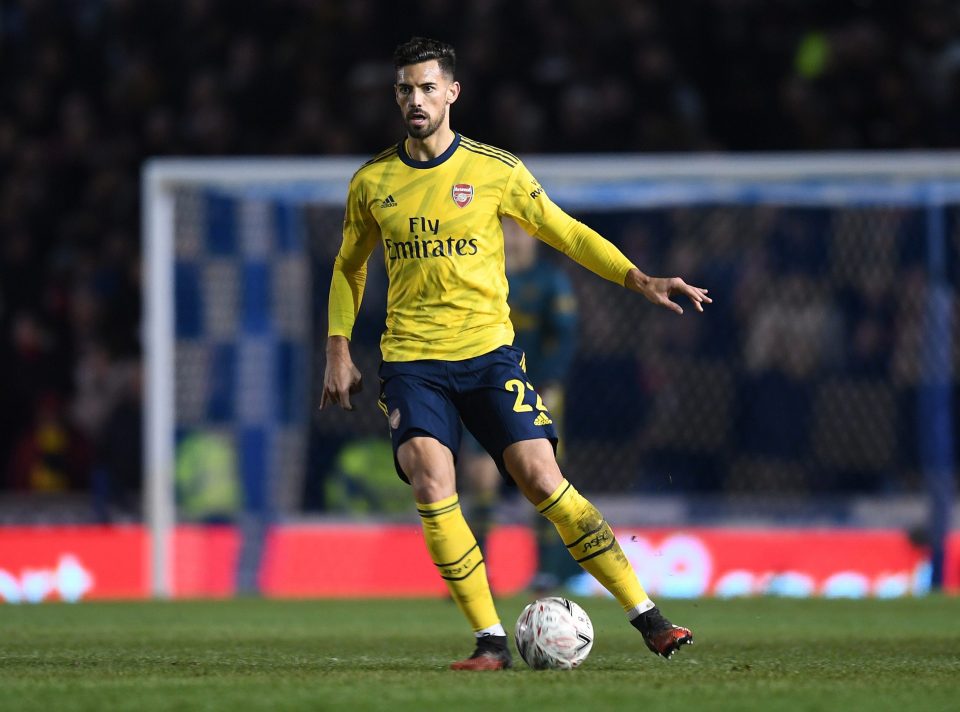 Pablo Mari has made it clear he wants to join permanently.

Arsenal’s on-loan defender Pablo Mari has sent a heartfelt message to the club over potentially making his transfer permanent.

The Spanish centre-back joined us on loan from Flamengo in January, and though we haven’t seen much of him yet due to the coronavirus pandemic halting the season, he showed plenty of promise in the games he did play.

We could certainly do with a signing or two in defence after a pretty disappointing season, and Mari looks good enough to do a job for us, even if only as a squad player.

But talent aside, it’s clear he’s happy and settled with us and that he truly rates us as a club, which is great to hear.

Speaking to the Guardian, he was almost making a plea to AFC to use the option to make his loan deal a permanent one, saying: “England’s good for me: there’s a thousand things to improve, but I fit. I’m happy and I’d really like Arsenal to use the purchase option.

“With the coronavirus situation I don’t know what’s happening, it’s difficult, but I hope I can belong here.

“My moment has arrived. The chance to sign for four years, an opportunity I think I’ve earned. It’s time. I like the idea of no longer going round and round.

“If I have to, I’ll keep going until my career ends, but I think I’ve found a club to put down roots. A traditional club that supports its people, people who believe in it and give everything. I’d like to be part of that, a great footballer for many years for Arsenal.”