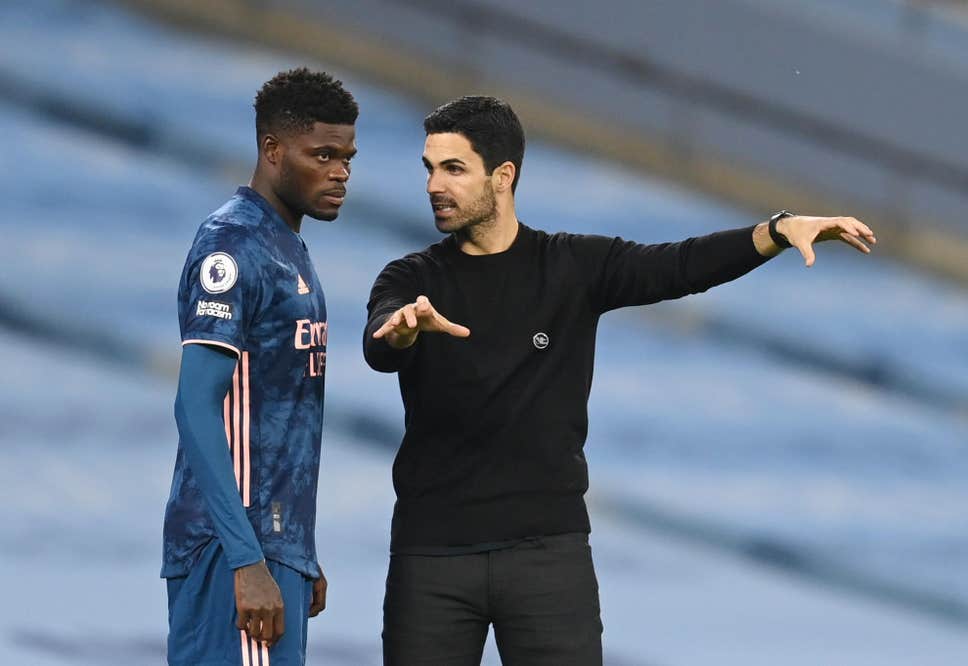 Thomas Partey has revealed that he is at the right club for him after his summer move to the Emirates.

The Ghanaian midfielder was the final player that was signed by the Gunners before the last transfer window shut.

He has been on the losing side in his last two outings in the Premier League, but that hasn’t dampened his spirits and the Ghanaian revealed that he believes that he is at the right club for himself and he is in a team with very fine players.

He claimed that the Gunners have everything that a team needs to succeed ranging from the manager to good players as well as the right mindset.

He told the club’s official site: “I think I’m in the team that I’m looking forward to playing for. They have everything, a good manager, good players, the right mentality and the way they play is very good. It’s the best place for me.”

Partey has proven over the past few seasons that he is one of the best and most-reliable midfielders in Europe.

His fine performances for Atletico Madrid attracted the attention of top European sides.

Arsenal will have to give him some time, but the fans are hopeful he will start to prove himself almost immediately.

Partey sends message to Arsenal fans and some respond
7 September 2021, 19:45