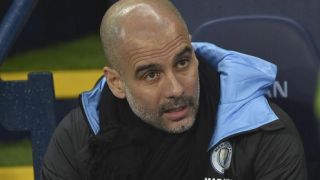 Pep Guardiola has shown that he has serious respect for Arsenal as he insists that the Gunners have been the better team in their last few matches.

Mikel Arteta’s side will face the runaway league leaders next as they look to continue building momentum towards the top four.

It is a game that Arsenal needs a win more and it will give them the chance to build on their 4-2 win over Leeds United in their last league game.

Guardiola reckons that the Gunners have been in fine form in their previous matches, even though the results haven’t always gone their way.

He says they have been in control of those matches and have been creating chances and conceding fewer goals.

‘Over the last month or two they’ve play better than the opponent in every game,’ Guardiola said via Mail Sport.

‘As a manager you want the results you deserve, sometimes it doesn’t happen.

‘But in the games they are always better, controlling, creating chances and conceding few. We’ll need to play as good as possible with the ball and run a lot. They have exceptional build-up, the quality and energy.’

City is one of the best teams in Europe at the moment and they will face Arsenal with a 10-point lead over the rest of the Premier League.

A City win will make them almost unstoppable, the other teams will pray that Arsenal can stop them. 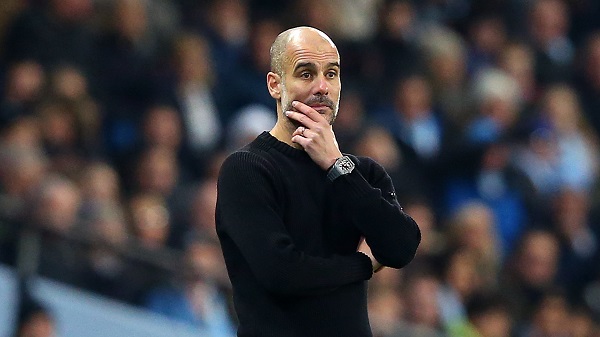 Guardiola sends a message to Arsenal about sacking Arteta
15 December 2020, 23:30