It just feels like those annual Pep Guardiola praises that Arsenal receives when his team are playing the North London outfit.

Since Mikel Arteta took over at the red half of London, the former Barcelona manager patting the back of the Gunners has become a theme.

This time around, the story is certainly different. When he said that this Arsenal team “is one of the best of the past four or five years,” he just might be right.

Pep Guardiola isn't getting carried away despite Man City being eight points clear at the top! 😅#PLonPrime #BREMCI pic.twitter.com/d6chEhkQ1q

Unai Emery’s 22-game unbeaten run comes to my mind in his first season in-charge. Apart from that Arsenal have been pretty bad to say the least.

Speaking after the win against Brentford, which took his side eight points clear at the top, Guardiola said, “We have a game in London against Arsenal, maybe one of the top teams right now.”

The Spaniard tactician continued, “The best Arsenal in the last four or five years.”

That is certainly a huge praise. But Arsenal can’t get ahead of themselves. Championships are not win in December. Places in the league are not decided in December.

There’s still halfway to go. Either the ride will remain smooth, or it will get bumpy.

Guardiola also said that people will agree to the comments he made about Arsenal. But he maybe intentionally didn’t say one particular thing: that Arsenal are still miles away from his club.

#ManCity have now won each of their last 10 #PL games – the fourth time they've had a run of 10+ consecutive league wins under Pep Guardiola. No other manager in Premier League history has had more than two separate runs of 10+ wins. 🤯🐐 @OptaJoe

The level of performance that the Blues put week-in and week-out is still a stuff the Gunners’ fans dream of.

City are title challengers whereas we are, at the moment, just top four contenders. Things might change in the next few years.

But it won’t change before Arsenal take on their Premier League counterparts on New Year’s Day. 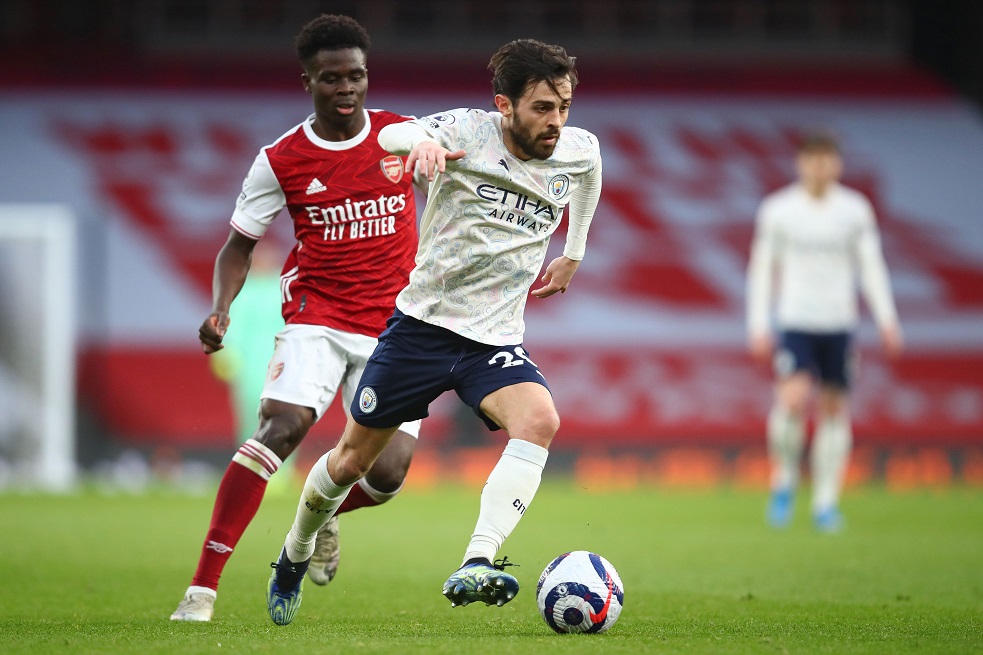