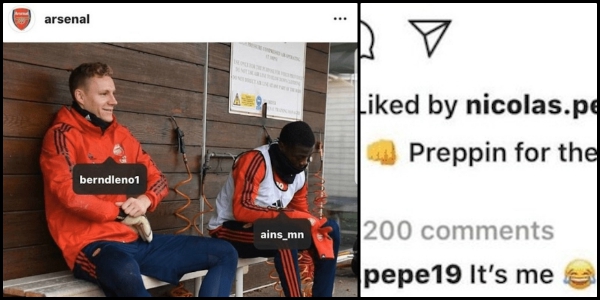 Arsenal made a minor slip on Instagram earlier today when they mistook star attacker Nicolas Pepe for youngster Ainsley Maitland-Niles.

Pepe was pictured alongside shot stopper Bernd Leno at the club’s training ground, the post was accompanied by a caption of “Preppin for the weekend”.

Somehow the club’s Instagram handler mistakingly tagged Ainsley Maitland-Niles in the photo instead of Pepe, the Ivorian jokingly replied with ‘It’s me’, as well as emojis of a laughing face and facepalm.

The post was eventually deleted – but not before some supporters managed to grab some screenshots. 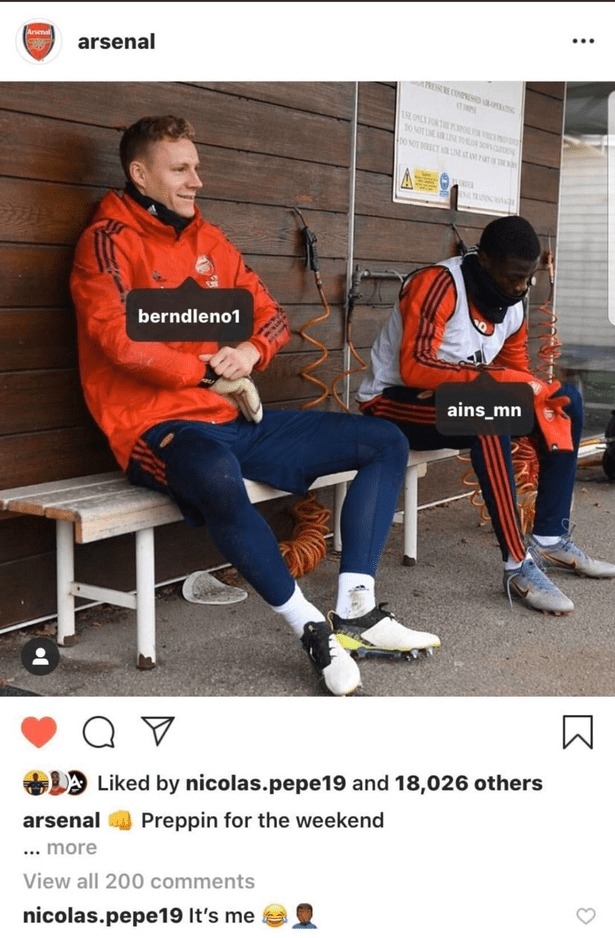 Football.London reported that the ace only returned to full training on Friday after returning late from his international duty with the Ivory Coast.

Read More: Do Arsenal have a good enough squad to finish in the top four?

The report adds that Emery confirmed that the ace would be ‘ready’ for tomorrow afternoon’s Premier League clash against relegation candidates Southampton.

The 24-year-old attacker has registered seven goal contributions in 15 appearances across all competitions so far this season.

Hopefully the forward has settled in north London now and he can fire us back into contention for a top four spot. 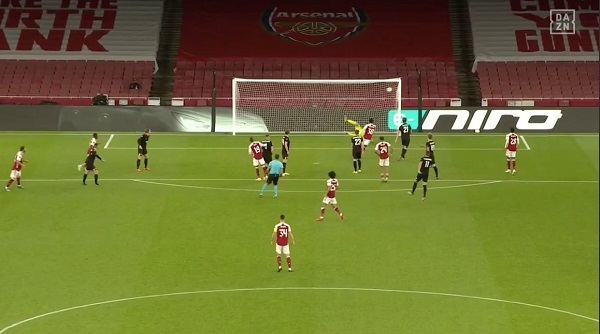 “Do it like Enke” Leno reveals the sickening reason he stopped checking social media
16 February 2021, 21:00