There have been a lot of comments on Twitter and Facebook regarding Arsenal’s new home kit for next season, and they haven’t been all that complimentary for some reason.

Let’s have a look at it (From FootyHeadlines.com, who normally get every team’s leaked kits earlier than anyone else…) 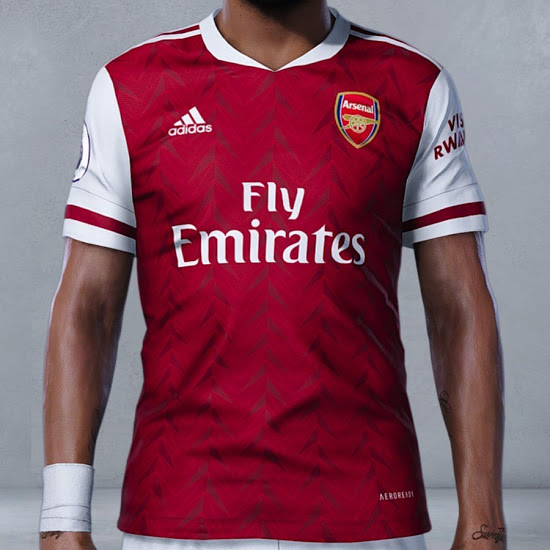 As soon as I saw it, I was immediately thinking that it is an adaption of the old “Bruised Banana” shirt, which is widely acknowledged as the best Arsenal top ever, according to numerous polls over the years, and I like this one too.

Everyone was raving about last season’s (this season’s?) classic version, so I’ll put this up too so you can compare… 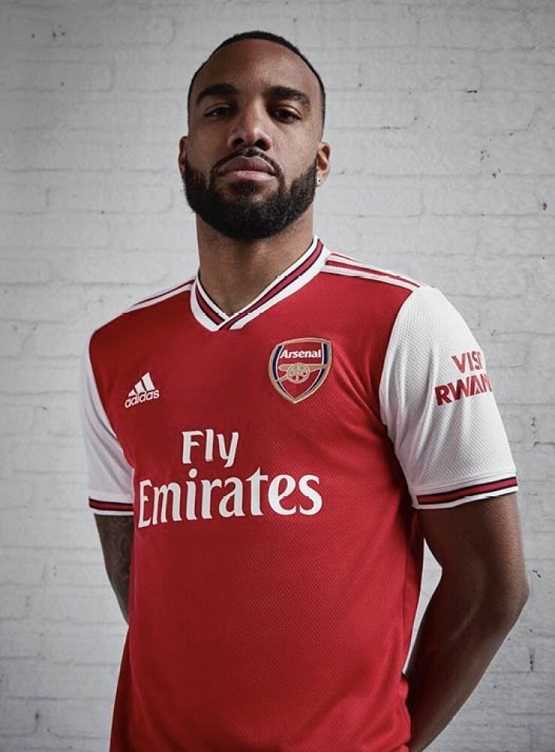 So, let’s put your opinion out there Gooners. What do you think of the new home kit?