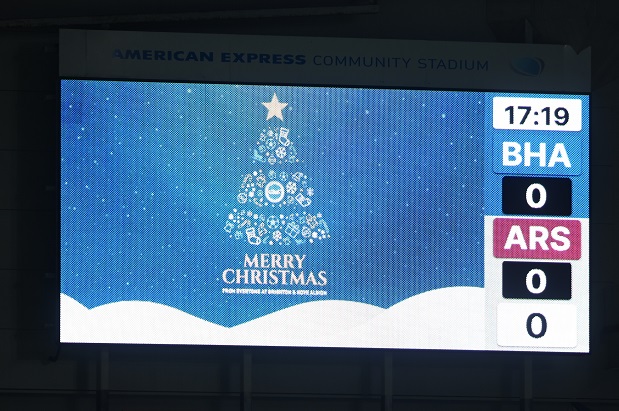 It certainly wasn’t as exciting as Arsenal’s win over Chelsea, but it was a tough slog and 3 points is 3 points, however you look at it. Brighton didn’t make it easy for us at all!

Here are my Player Ratings…

Leno: 8
Definitely one of Leno’s better games. Made a couple of excellent saves and seems to have an understanding with Holding and Mari

Tierney: 7
Fast becoming one of the first names on the team sheet. Gives his all every time.

Mari 7
We may have needed to wait a long time to see him fit enough to play, but it was worth the wait. Solid.

Holding: 7
Long may Holding stay fit as well. Him and Mari are looking like a very solid pairing and surely must be first choice when fit.

Bellerin: 7
Another good game from Hector. He seems to have clicked with Saka down the wing.

Elneny: 6
He seemed out of sorts in the first half and kept giving the ball away. Improved in the second but not up to his usual standard.

Xhaka: 7
No detractors today. Solid display without errors. As it should be!

Martinelli: 7
This boy is the real deal and will be even better when he matures further. May need protecting at times.

ESR: 8
An old head on young shoulders. Another youngster earning a permanent spot. 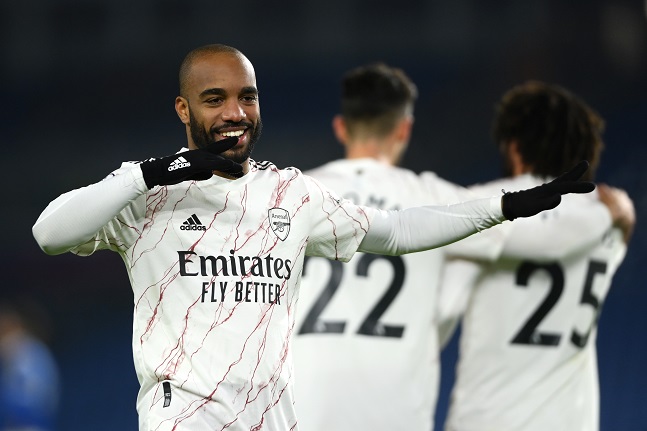 Saka: 9
Another superb display. His energy is catching but defenders just love taking him down. works his socks off.

Auba: 6
Auba is still far from his best. Maybe we need a new captain.

Laca: 8
Perfectly timed change from Arteta, and perfectly taken goal despite it not being the perfect pass. A true poachers goal. Have we got the real Lacazette back?