According to the Mirror, former England international Peter Crouch believes that Arsenal superstar Mesut Ozil is ‘now playing with a smile on his face’.

The playmaker endured a difficult spell with the Gunners after signing a new contract two years ago.

The World Cup winner was in and out of the team under Unai Emery but seems to have found his feet under former teammate Mikel Arteta.

Crouch hailed Ozil’s performance in the 3-2 win against Everton on Match of the Day 2.

The retired target man believes that Dani Ceballos and Granit Xhaka were key to Ozil delivering a fine performance.

Both Ceballos and Xhaka were deployed in deep-lying positions, giving Ozil the rule over things in the final third. 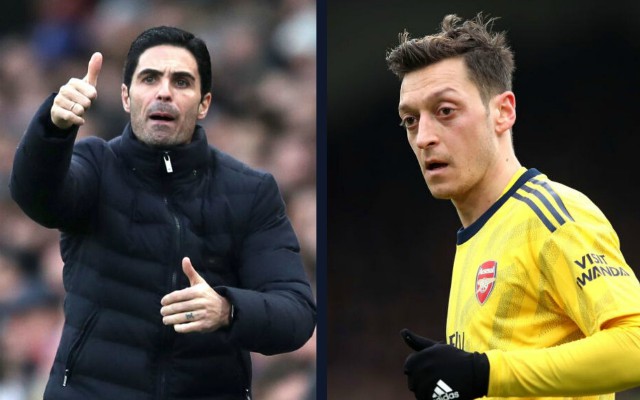 Ozil has won back his starting spot under Mikel Arteta.

Here’s what Crouch had to say on Ozil’s performance:

“It was typified by the midfield three: Ceballos, Xhaka and Ozil,”

“I just thought they did the dirty work the two and they went and let Ozil play. Ozil now seems to be playing with a smile on his face.”

“Here is Ceballos and he has come from Real Madrid. I think a lot of people thought he would be good on the ball, a typical Arsenal player of recent years.”

“He might not be able to do the dirty the dirty side of the game but proved he can do that today. They linked up very well all day.”

“They played very close to each other and this wasn’t happening at the start of the season. Xhaka, again, just staying there and letting Ozil play.”

“He was wanting the ball and playing with a smile on his face. He was playing those types of passes that we know he can play.”

“They typified Arsenal today. I think there is a spirit, a fight and that certainly wasn’t there at the start of the season. Arteta deserves a lot of credit.”

Mikel Arteta seems to have found a system that will allow Ozil to flourish, the 31-year-old hasn’t looked this confident in a long time.

Should Arteta stick with this midfield three for our next game in a bid to maintain Ozil’s uplift in form? 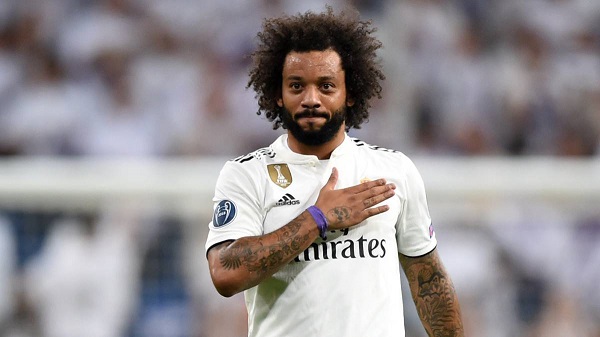 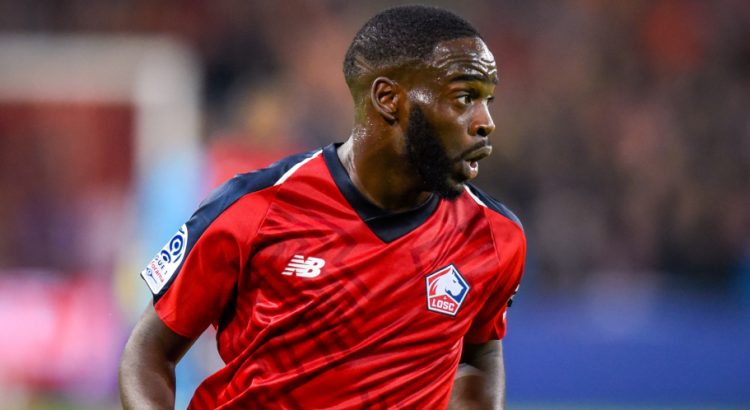