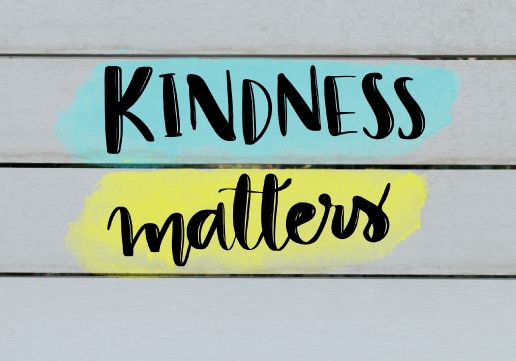 We are currently in Mental Health Week. If I can write daily articles on JustArsenal, then the least I can do is to use this platform to spread awareness of an illness which more and more young people are facing.

In the UK, research shows 1 in 6 people have experienced some sort of battle with Mental Health, 1 in 5 have considered suicide. Put those statistics next to Football. And I know which one is important.

Those numbers suggest that in the law of averages there will be professional players facing this battle as well. While the likes of Danny Rose has been brave telling his story, more needs to be done to help individuals to not feel judged if they did speak out.

The idea you should be happy because you have lots of money is a fallacy. How many famous musicians and movie stars suffer a form of addiction or even worse, take their own life?

Two players at Arsenal this season have talked about how online trolls have affected them mentally. Yet did we, as a fanbase, truly support them like we did when a Tony Adams or Paul Merson admitted to being alcoholics? That tells me we still don’t treat the issue like we should.

Maybe some gooners think it’s easier to tell a Mustafi to toughen up rather than reflect on their words? This is not to preach. It’s not about saying that you don’t have the right to an opinion. It’s expecting people to know the difference between criticism and verbal abuse.

Ozil for example is often a target, but have you actually read the words he’s called and how often? Some say he’s mentally weak, but it takes a strong mind to deal with daily hatred.

Only you know yourself if have you written that you don’t think he’s a good enough character as an opinion, or if you’ve taken it too far and attacked him as a person?

There are those who only see footballers as part of this other world that consumes them over the weekend. Anyone who’s been to a stadium will have heard a player spoken to harshly, but that same person wouldn’t dare speak to someone like that at work, or his/her family, or the bus driver, etc. To those peeps, they will just bring up the players wage as justification that he should be able to let it go over his head. He’s still a person, a dad, a husband, a father, a brother, etc.

Like you can just get a bug, you can suddenly feel worthless without knowing why, and it can’t then help to read certain things. If Ozil turned around tomorrow and said he had thoughts of self-harm could you look in the mirror and be content that you always were kind and respected a man who never did anything wrong to you?

Again, deep down you know if you have simply said ‘he shouldn’t be our number 10’ or if you have taken it too far.

During this Pandemic, cases of depression and suicide numbers will rise. Some people are on their own and not able to see loved ones.

If I could make you aware of anything, it’s just takes that time to think about your words before pressing send. Think how might that person feel, could it upset them, and is that the price they pay just so you can make a point. Even in the comments section sometimes I’ll be reading a debate and then someone has to swear or attack that person, not his or her opinion. That person could be having a horrible time and your actions could be the final straw. Maybe you didn’t mean to upset them, but just never considered that words have consequences.

My rationale in any situation, is the moment I’m sworn at I don’t interact, because to me it should take something serious for someone to be that angry.

I’m taking that extra time to contact peeps who I know who are on their own, even just to let them know I’m thinking of them.

We need dark to see light but only if you talk to someone, friends, family, your GP, even me on here. If at any point you feel you can’t manage your emotional or mental well-being then please ring…

Bad times don’t last forever, but good people do.
So, if you’re sending a message online, tweeting about a footballer, or next to man at bus stop, just step back and remember you don’t know what’s going on in his life and you could be adding to stress or helping him out. Not just in this Mental health week but forever.

Let’s all be kind to one another…