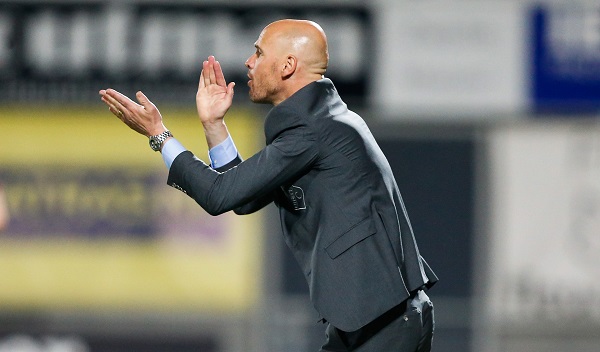 Is Erik ten Hag ready to manage a big club like Arsenal?

Erik ten Hag is one of the most sought-after managers at the moment and that is for good reason. The Dutchman, who started his managerial career with the Bayern Munich youth academy has transformed Ajax.

His side fell just short of reaching the Champions League final last season. He won the Dutch league, Cup and Super Cup in the 2018/2019 season. Does that mean he is ready for the big leagues?

Ten Hag is a great manager of young talent. That can be seen by how he built his team around the talents of Frenkie de Jong, Matthijs de Ligt, Hakeem Ziyech among others.

Ten Hag’s teams also play very beautiful attacking football. Bringing that style of play into Arsenal would transform the mood around the Emirates. It would certainly make the fans proud of their team again.

The 49-year-old has also shown that he can rebuild a player as he has done with Dusan Tadic. Perhaps Mesut Ozil needs a manager like him to thrive again.

While Ten Hag has been amazing at Ajax, the Dutch league hasn’t been the happiest of hunting grounds for Premier League teams who are looking for a manager.

He is still largely inexperienced outside his current job and could struggle at the Emirates as Frank De Boer did at Inter Milan and Crystal Palace despite having won the league title with Ajax.

Ajax is suspect in defence as the goals conceded to Tottenham last season and Chelsea this season have shown.

Although he is a good manager, the Arsenal job may come too soon for him if he is hired right now.

This is the fourth in a series of articles that I will be doing and all words are my own perception and opinion.