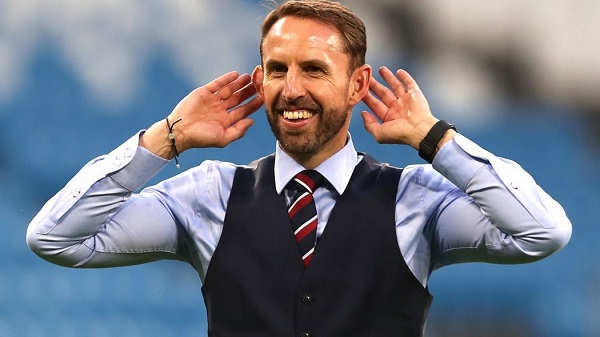 Could Gareth Southgate be the man to revive Arsenal?

Gareth Southgate has thrived so much as the manager of the England team that some may have forgotten he got relegated with Middlesborough.

However, he has bounced back very successfully as the current England manager.

In this article, we look at why he might or might not be the best candidate to lead Arsenal.

Gareth Southgate went back to the drawing board after leaving Middlesborough and rebuilt his career with the England youth teams. He has now taken his expertise to the senior level and led them to the 2018 World Cup semi-final.

Southgate has shown that he is an innovative manager that isn’t afraid to stick to his style. He is not averse to making hard choices. This is probably what Arsenal needs right now considering the state of the club.

Southgate also has a good eye for talent. He has shown with England that he can expertly integrate younger players into the team’s setup.

He has also made great progress in terms of transitioning youngsters into his teams and that makes him just the perfect manager for an Arsenal team.

Southgate’s lack of trophies as a manager may be a reason a club would not want to name him as a manager.

Some critics may also point to the fact that just because one succeeds at international level does not mean he will at club level.

It cannot be ignored that he failed with Middlesbrough with an appalling win record of just 29.8%.

Southgate may not see Arsenal as big as an attraction as remaining the England manager.

This is the fourteenth in a series of articles that I will be doing and all words are my own perception and opinion.