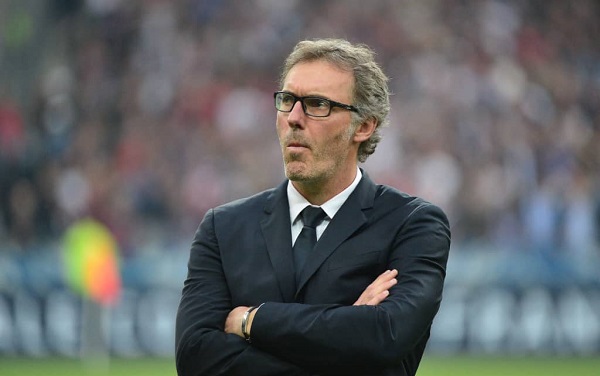 One name that does not seem to be widely mentioned as a potential Unai Emery replacement is Laurent Blanc.

Laurent Blanc is one of the most underrated managers in Europe and it is a little surprising that he hasn’t been given a new assignment by another team since he left PSG. Could he be the man to make Arsenal great again?

Blanc had a fine playing career which ended after his time with Manchester United in 2003. Since then he has gone on to build a stellar career as a manager.

He has a solid winning record and would take nothing more than being handed the job to change this Arsenal side.
Blanc has an average winning ratio of 65 per cent and has a reputation for developing young talents, he could be perfect for Arsenal right now.

Blanc’s lack of experience in club management outside France makes him a major gamble for any team taking him on.

The 53-year-old also didn’t achieve much in European football despite having the likes of Zlatan Ibrahimovic and Ezekiel Lavezzi at his disposal.

He has been out of the game for three years now, maybe he no longer has the same desire he once had.

This is the twentieth in a series of articles that I will be doing and all words are my own perception and opinion.